SALT LAKE CITY — Police in Salt Lake City are asking for the public’s help in identifying and locating a man who allegedly robbed a bank Friday afternoon.

According to a press release issued Wednesday, the robbery occurred around noon at a Zions Bank located at 787 North Redwood Road.

The suspect handed a teller a note demanding money, and then repeated the process with a second teller. The tellers complied, and the suspect fled north on Redwood Road, where a witness observed him getting into a white Toyota Tacoma truck.

The suspect is pictured below and is described as being a white male between the ages of 35 and 45. The man stands between 6’2″ and 6’4″ and has a slim build. The man’s hair may be gray in color and he may be balding.

Anyone who recognizes the man or who has knowledge of his whereabouts is asked to call SLC PD at 801-799-3000. 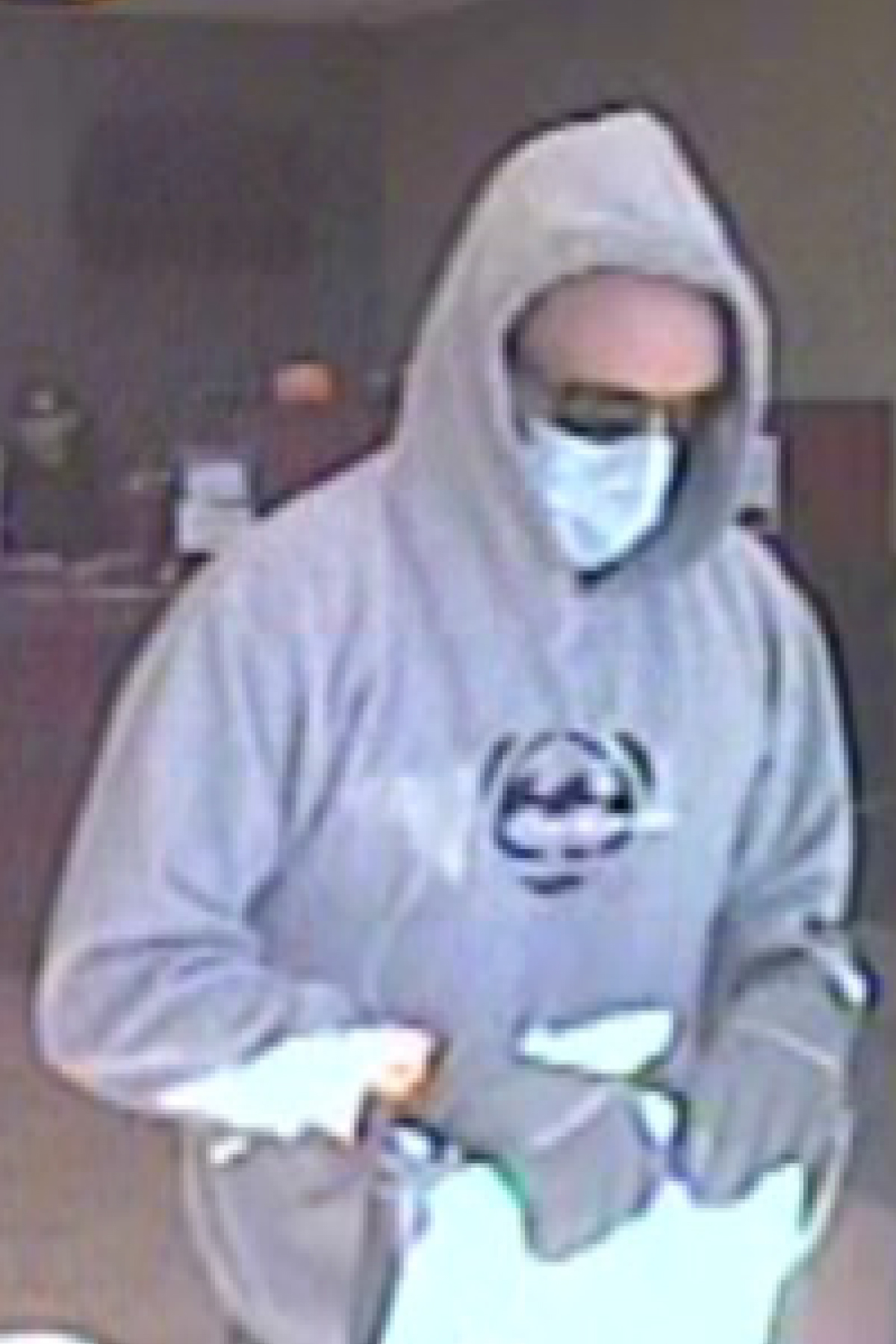