WALLOPS ISLAND, Va. – NASA has just released new photos that show what happened when an unmanned NASA-contracted rocket exploded seconds after taking off from the Wallops Flight Facility in Virginia.

Officials said the ATK plant in Utah built the rocket used in the second stage of the launch.

NASA said the Orbital Sciences Corp.’s Antares rocket and Cygnus cargo spacecraft was carrying some 5,000 pounds of supplies and experiments to the International Space Station when it exploded six seconds after take off on Oct. 28, 2014. 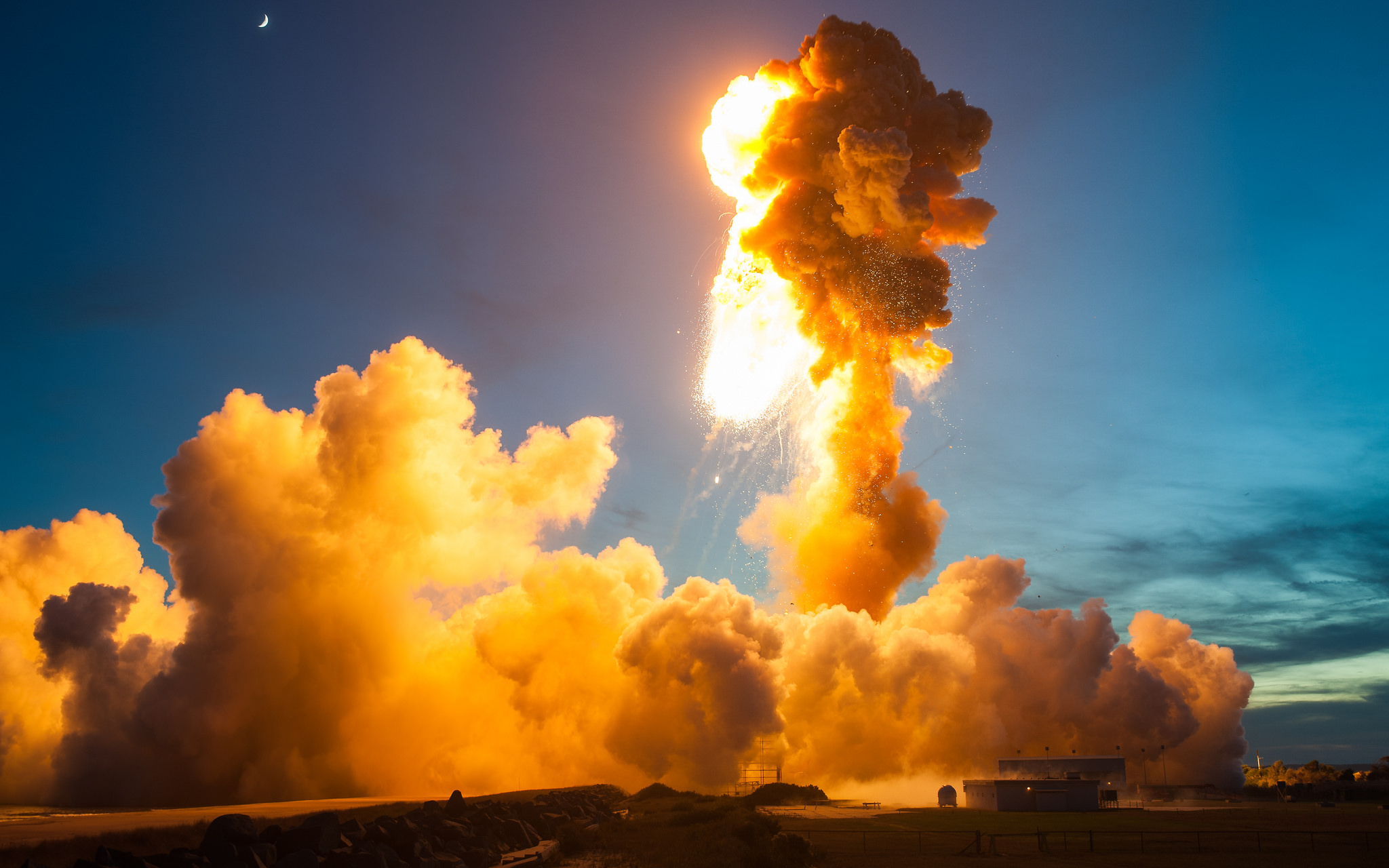