Two killed after semi and van rollover accident in Beaver 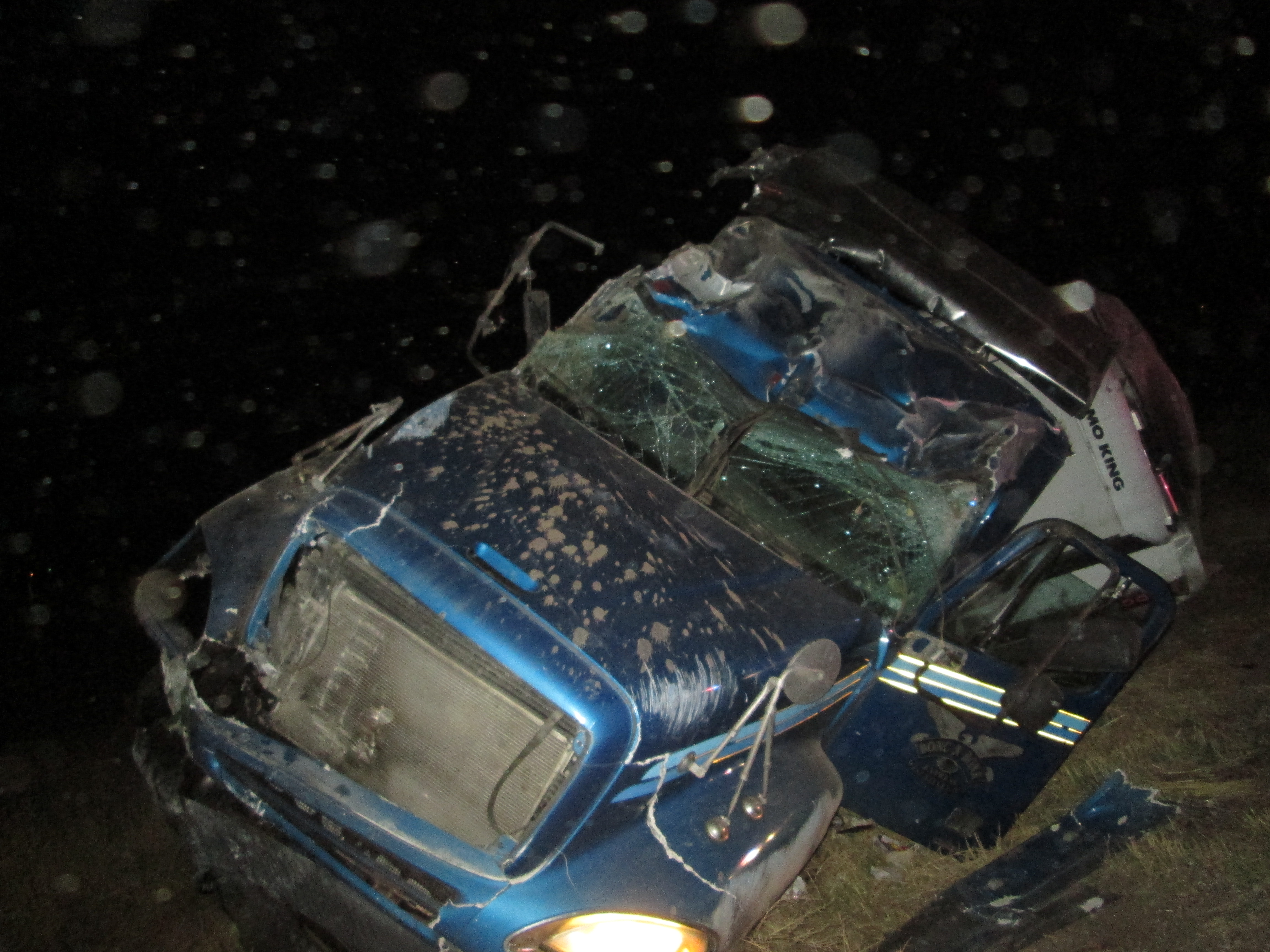 BEAVER, Utah – Two people are dead after a rollover accident involving a semi truck on I-15  in Beaver Wednesday night.

According to the Utah Highway Patrol, a Dodge Caravan was driving south on I-15 in the right lane at a slow speed.

Troopers said a semi truck was also traveling southbound in the right lane and ran into the back of the van.

That sent the van and the semi out of control, both rolling off the right side of the road.

The two people in the van were ejected and died at the scene.

Authorities said they believe the driver of the van was wearing a seat belt but the passenger was not.

The semi driver was not hurt.

Officials have not said what charges, if any, the driver could face.