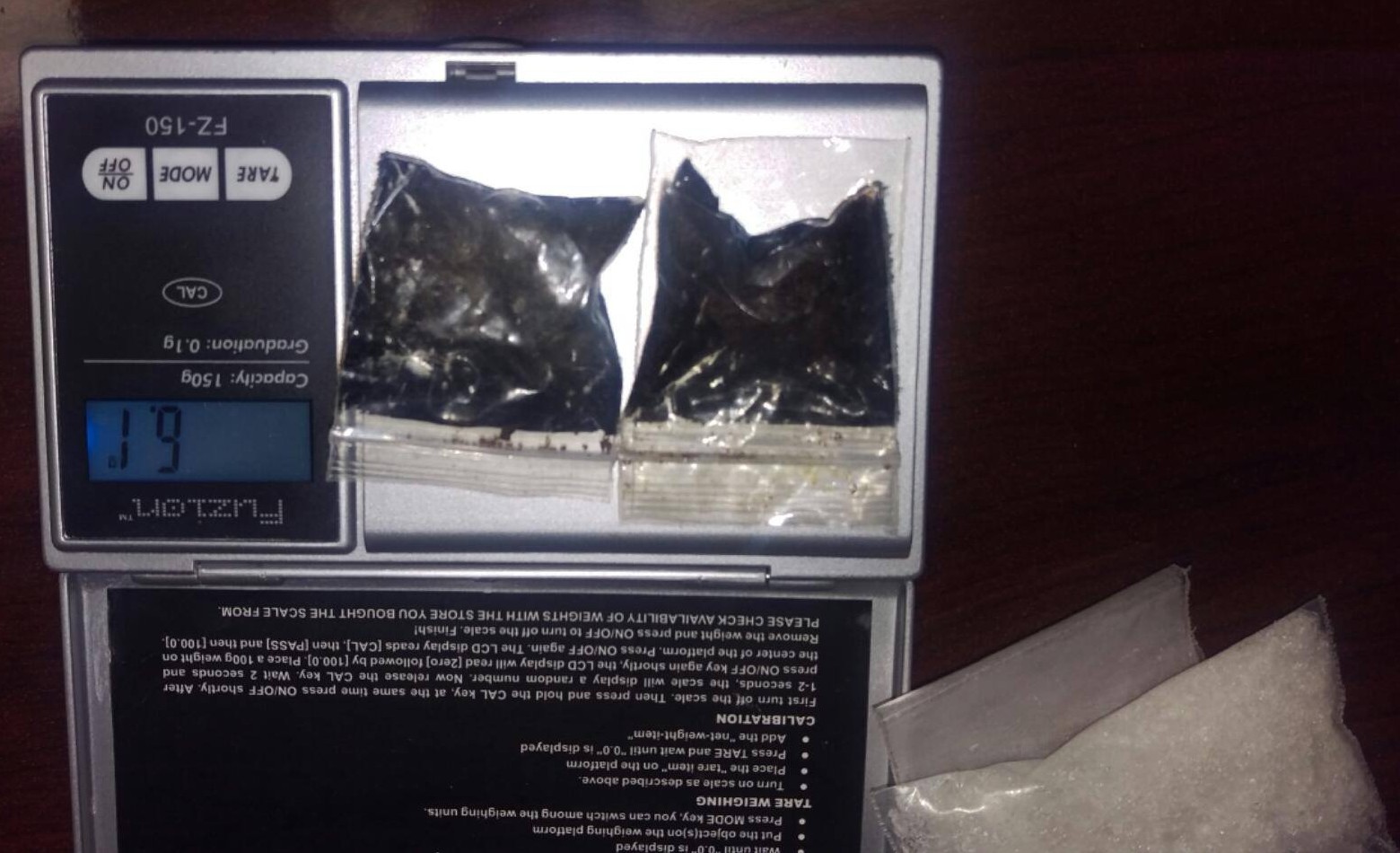 PRICE, Utah – A Price woman has been arrested after authorities found her selling methamphetamine, heroin and marijuana out of a storage unit, where she was also living.

Officers said they determined Hafer had been living in and selling drugs from a storage shed near 2750 S. and Highway 10 just south of Price.

It is not zoned for residential living and officers got a warrant to search the unit.

Inside officials found 15.8 grams of methamphetamine, 6.1 grams of heroin, 27 grams of marijuana and items of paraphernalia including baggies, syringes, spoons, scales and drug pipes.

Hafer was booked into the Carbon County jail on felony charges of Possession With Intent to Distribute Methamphetamine, Heroin, and Marijuana, as well as a misdemeanor charge of Possession of Paraphernalia.

The Carbon County Attorney will determine what formal charges to bring.