Authorities are still investigating what led to the accident.

TAYLORSVILLE, Utah -- Police initially confirmed a 4-year-old girl had been killed in a head-on crash in Taylorsville that injured three other people, but about 40 minutes after stating the crash was a fatality, police at the scene said the child is not actually deceased and is at a hospital.

The crash occurred in the vicinity of 1350 West and 5400 South sometime around 3:15 p.m when a passenger car driven by a 31-year-old mother with her two young children inside collided head-on with a truck driven by a 72-year-old man.

Police confirmed to FOX 13 news over the phone, as well in several tweets, that one young child was killed in the crash. However, Salt Lake County Sheriff Jim Winder stated later the child was not deceased. It is not clear whether the child was pronounced dead but later revived, or if the conflicting information was the result of a miscommunication among emergency responders.

When pressed for additional information regarding the discrepancy, police declined to provide further details right away.

The 72-year-old man who was driving the truck is listed in serious condition.

The identities of those involved have not been released. 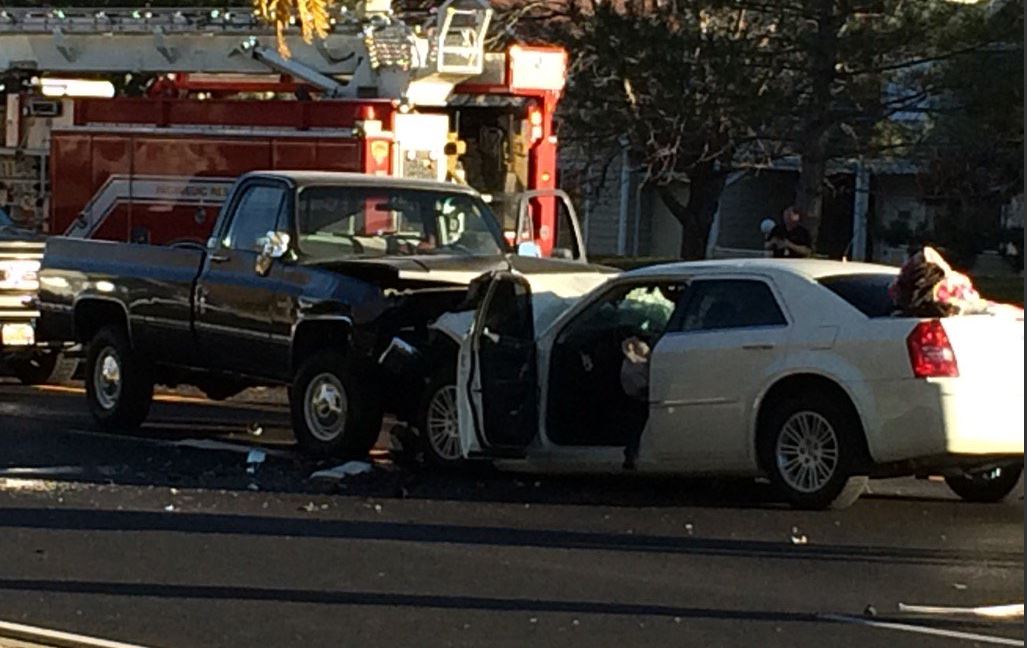