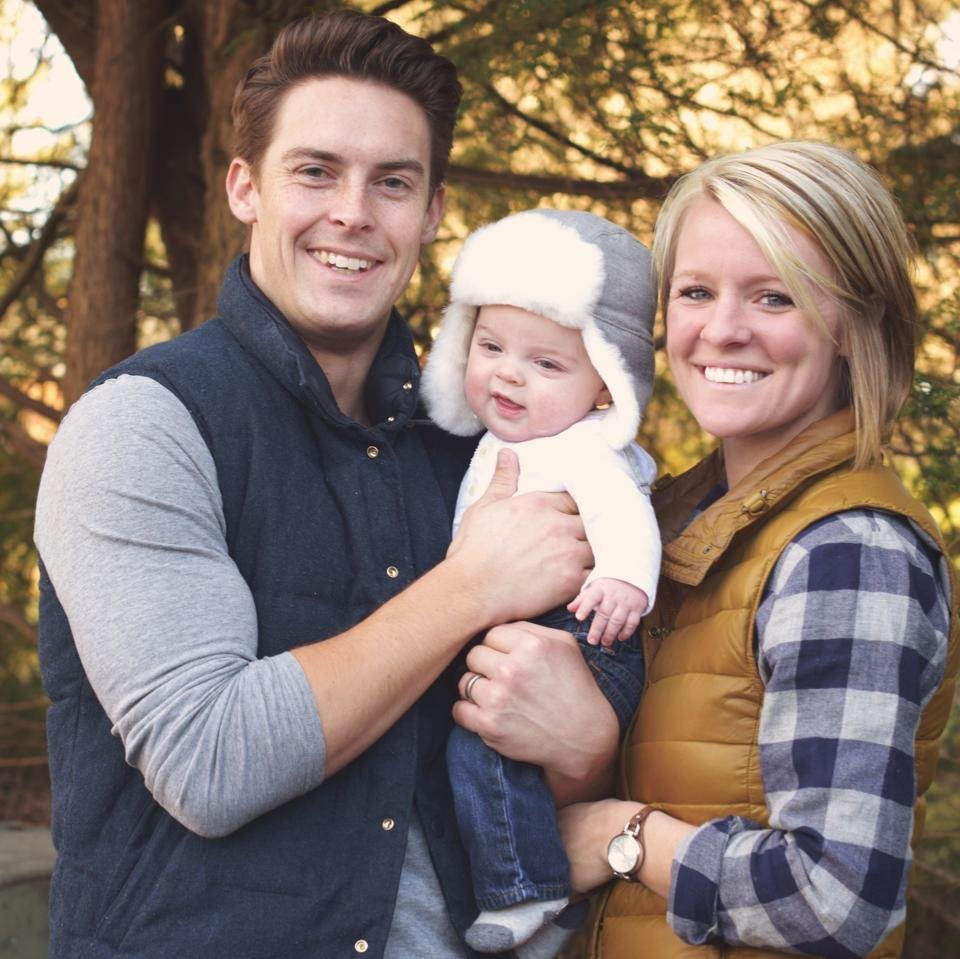 (CNN) — The pregnant wife of an Indianapolis pastor was shot and killed this week in what police are calling a home invasion.

The couple’s 1-year-old son was home when the shooting occurred Tuesday morning, but was unharmed.

Amanda Blackburn, 28, was discovered by her husband, Resonate Church Pastor Davey Blackburn, after he returned from the gym that morning, the couple’s church said.

Blackburn was taken to Indiana University Methodist Hospital in critical condition, where she later died.

Police are calling for the public’s help in providing any information that may lead to identifying a suspect or suspects.

Hours before Blackburn was discovered by her husband, a neighbor’s house was also broken into by a burglar who took electronics and other valuables, but it is unclear if the events are connected, police told CNN affiliate WTHR.

Indianapolis police say they do not have anyone in custody, and that detectives are investigating, but “nothing significant has developed,” Sgt. Kendale Adams said. Crime Stoppers is offering a $1,000 reward for tips leading to the arrest of Blackburn’s killer.

“What happened yesterday is pure evil. It is a terrible thing to happen to this family and to our community,” Indianapolis Police Commander Dawn Snyder told CNN affiliate WISH on Wednesday. “I know that we’re going to find the people responsible for this and they will be held accountable.”

As the investigation continues, Blackburn’s husband is leaning on the support of his church family.

“My wife was such a beautiful, gracious, loving woman of God,” Blackburn said in a message to his congregation. “I have not only lost my ministry partner and support but also my very best friend. There is no way to prepare yourself for circumstances like these.”

Blackburn’s church has put together a support fund for the pastor and his son, Weston.

Blackburn said he will take time to grieve and focus on his young son, all the while remaining optimistic.

“I hold firm to the belief that God is still good, that he takes our tragedy and turns it into triumph, and that the best truly is yet to come.”