PARK CITY, Utah – Officers in Park City are searching for a woman accused of driving the getaway car during a smash-and-grab hairy heist.

Alaska Fur Gallery estimates it is out about $50,000 in fur coats and shoes.

The Metro Gang Unit arrested the male suspect, Chris McMillan, last Saturday and recovered some the property stolen from the store.

The female suspect officers said they believe was waiting outside in the getaway car has been identified but is still at large.

Officers said they would like to speak with 36-year-old Karli Kimmerle about the incident.

Police said she is described as 5’4” tall, 120 pounds with shoulder-length blond hair and blue eyes.

She may be driving a 1997 dull black Honda Prelude with black rims. 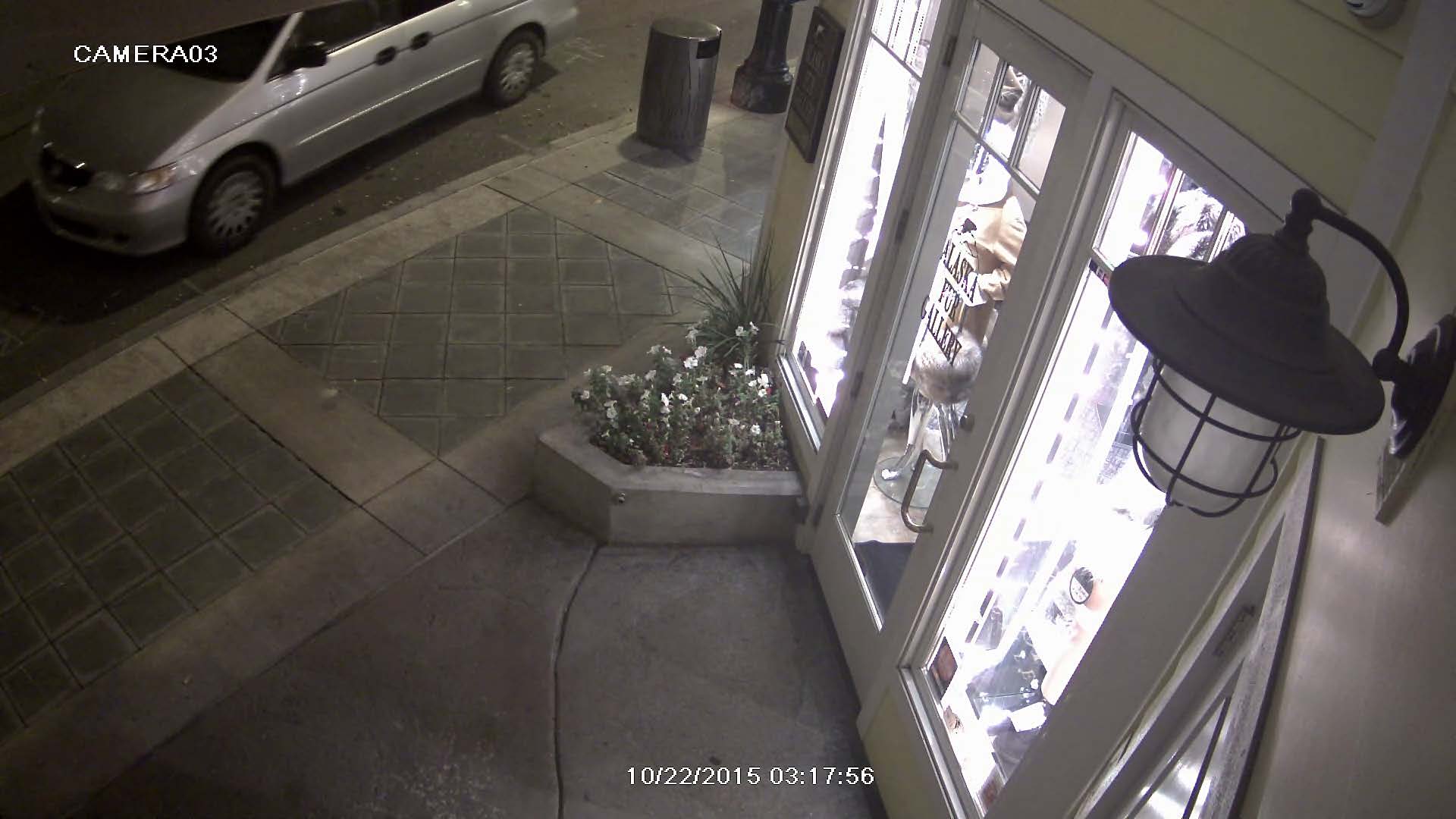