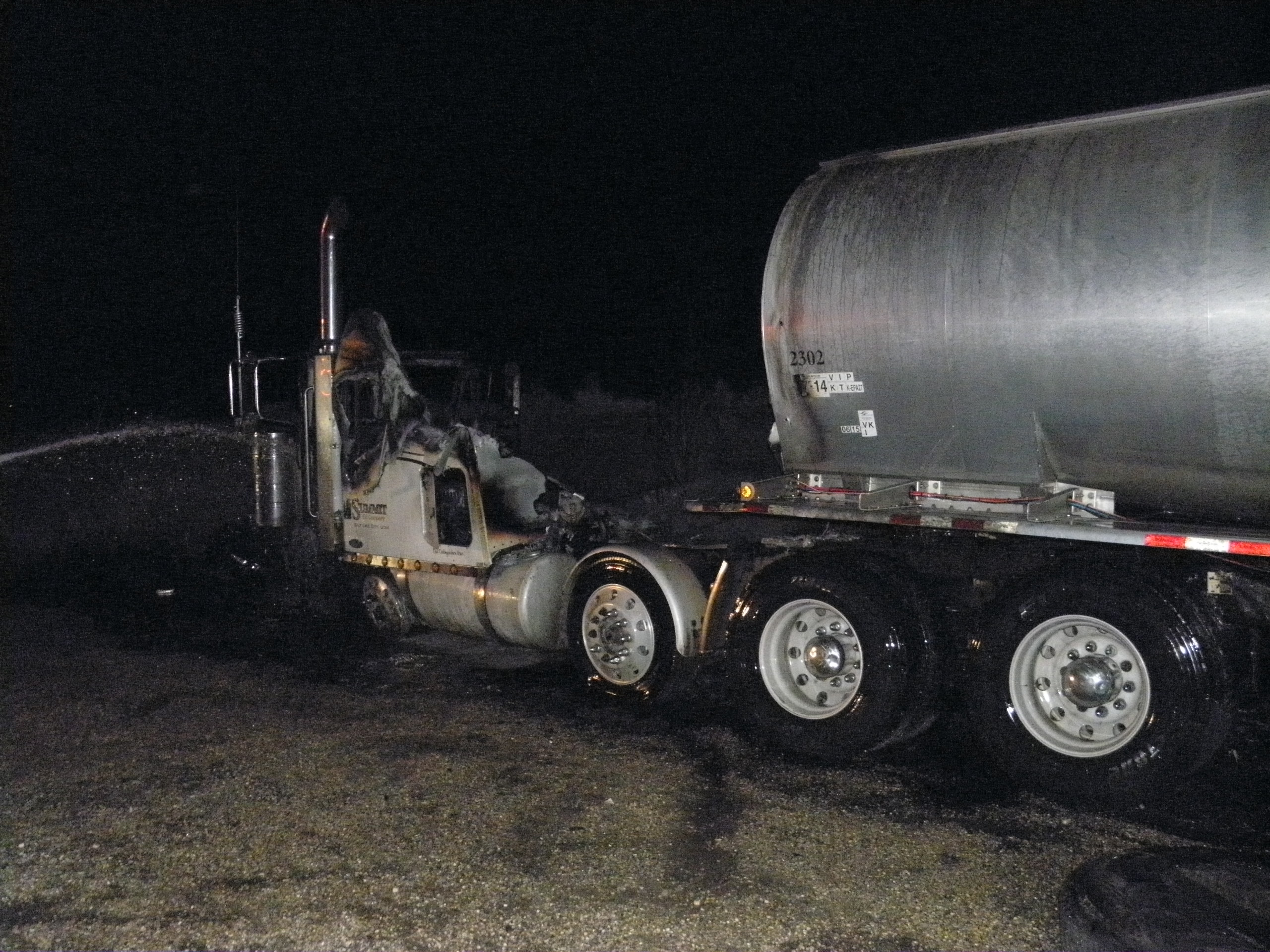 ROOSEVELT, Utah — An 18-year-old high school student was killed in a crash on US-40 near mile marker 95 late Friday night, and the accident occurred after the car the teen was driving drifted into the path of a semi-trailer hauling a double tanker of crude oil.

According to the Utah Highway Patrol, 18-year-old Ashley Hansen of Roosevelt was killed in the crash. Hansen is a student at Union High School.

Hansen was driving eastbound in a Buick on US 40 just before midnight when she drifted into the westbound lanes for an unknown reason. The car collided head-on with a semi hauling a double tanker of crude oil, and the tanker caught fire but the crude oil was not compromised.

Hansen was pronounced dead at the scene of the crash.

The driver of the semi made it safely out of the vehicle and was treated for minor injuries.

The crash is under investigation, but UHP stated they believe fatigue may have been a contributing factor.