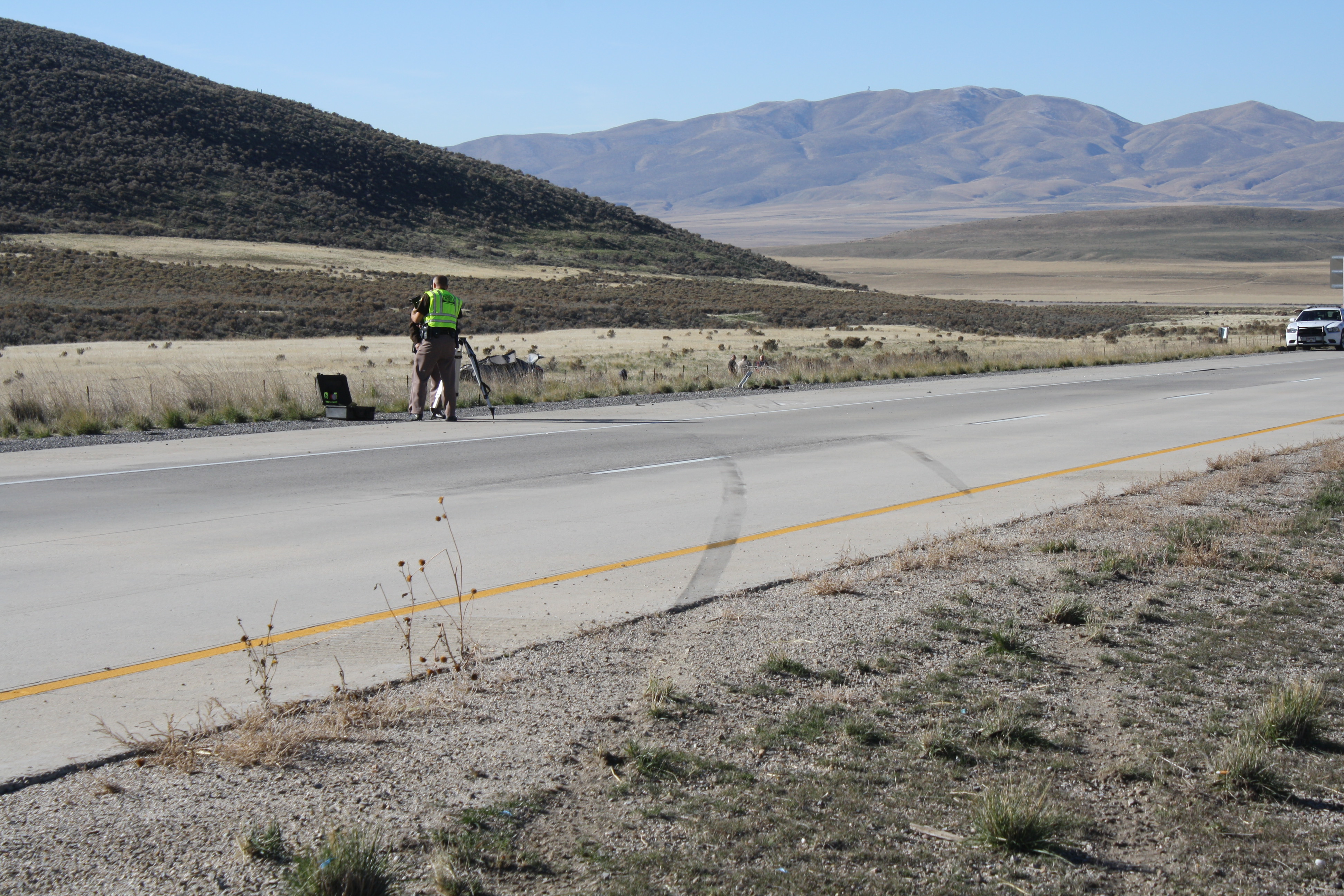 The accident occurred on Interstate 84 at about milepost 28 at 10:10 a.m. Larry Hutcherson, 37, was traveling west when for an unknown reason, the car crossed the median into eastbound lanes, then rolled several times, according to Utah Highway Patrol.

Medical crews arrived on scene and transported Hutcherson to Tremonton Hospital. He was later pronounced dead by hospital staff.

According to UHP, Hutcherson was wearing a seat belt.

“Due to the injuries caused by excessive speed, the driver did not survive the crash,” UHP states.

Hutcherson was the sole occupant of the vehicle.