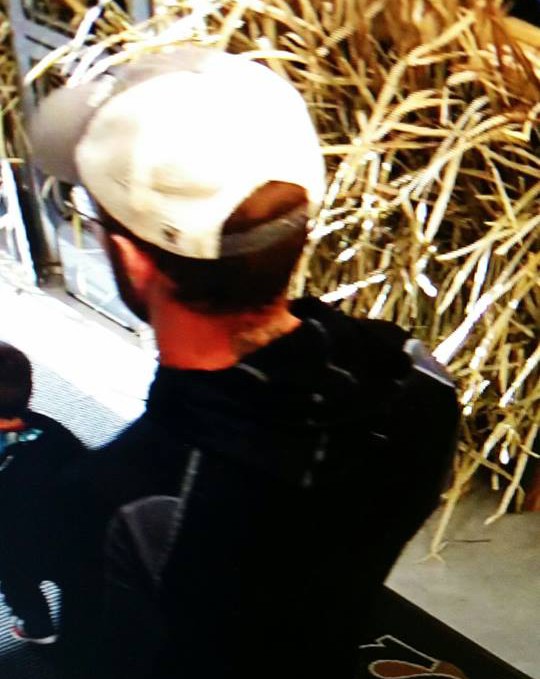 HEBER, Utah – Officers are asking the public’s help identifying a man accused of allegedly using his two young sons to help him shoplift in Heber.

Authorities said the man allegedly used his children to shield himself from security cameras at Sportsman’s Warehouse to steal a $500 pair of boots.

Officers in Heber described the suspect as a man in his 30s who has a thin build, brown hair and a beard with tattoo on the back of his neck.

Authorities said he was seen driving a white Mazda 6.

Heber authorities said they would like to speak with anyone who might have information in this case at (435) 654-1411.