Police got a tip from a local motel that three women had rented a room and were using it for prostitution. Detectives discovered online ads soliciting sex locally. On Friday, undercover detectives communicated with the woman, who offered full body massage, then sex for money.

Officers arrested Canisha Walker, Monique Jackson and Amber Carruthers, all of Las Vegas for prostitution. Court documents say the three women have prior convictions for prostitution, and at least one had an outstanding warrant from another state. 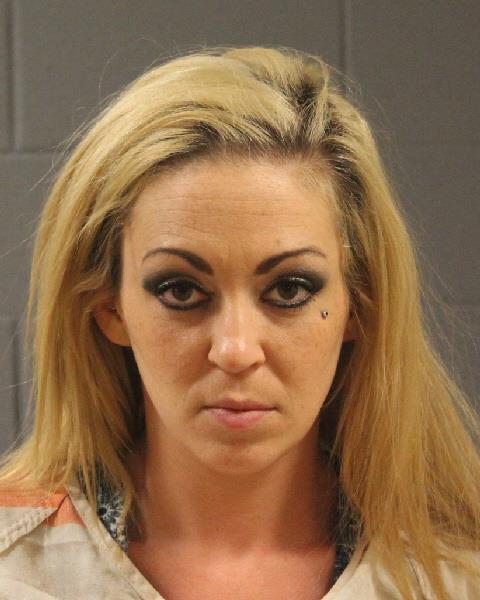 “One of the females in that arrest was charged with exploiting prostitution, which is essentially the pimping charge in the state of Utah,” said St George Police Lt. Johnny Hepler. “They came up here together in order to work as prostitutes in the area.”

Hepler said they routinely conduct sting operations in the area to try to prevent that kind of illegal activity from making a home in St George.

“With our close proximity to Las Vegas, a lot of their problems kind of creep up into our neck of the woods up here, and become problems in our neighborhoods, and in our communities up here,” Hepler said.

Officers also arrested two local men for paying the women for sex. Jordan Chris Farrington-Milroy and Julio Cesar Haray-Cruz were booked into the Washington County Jail. They have since been released.