2 dead, 1 injured after head-on collision on SR-6 near Helper 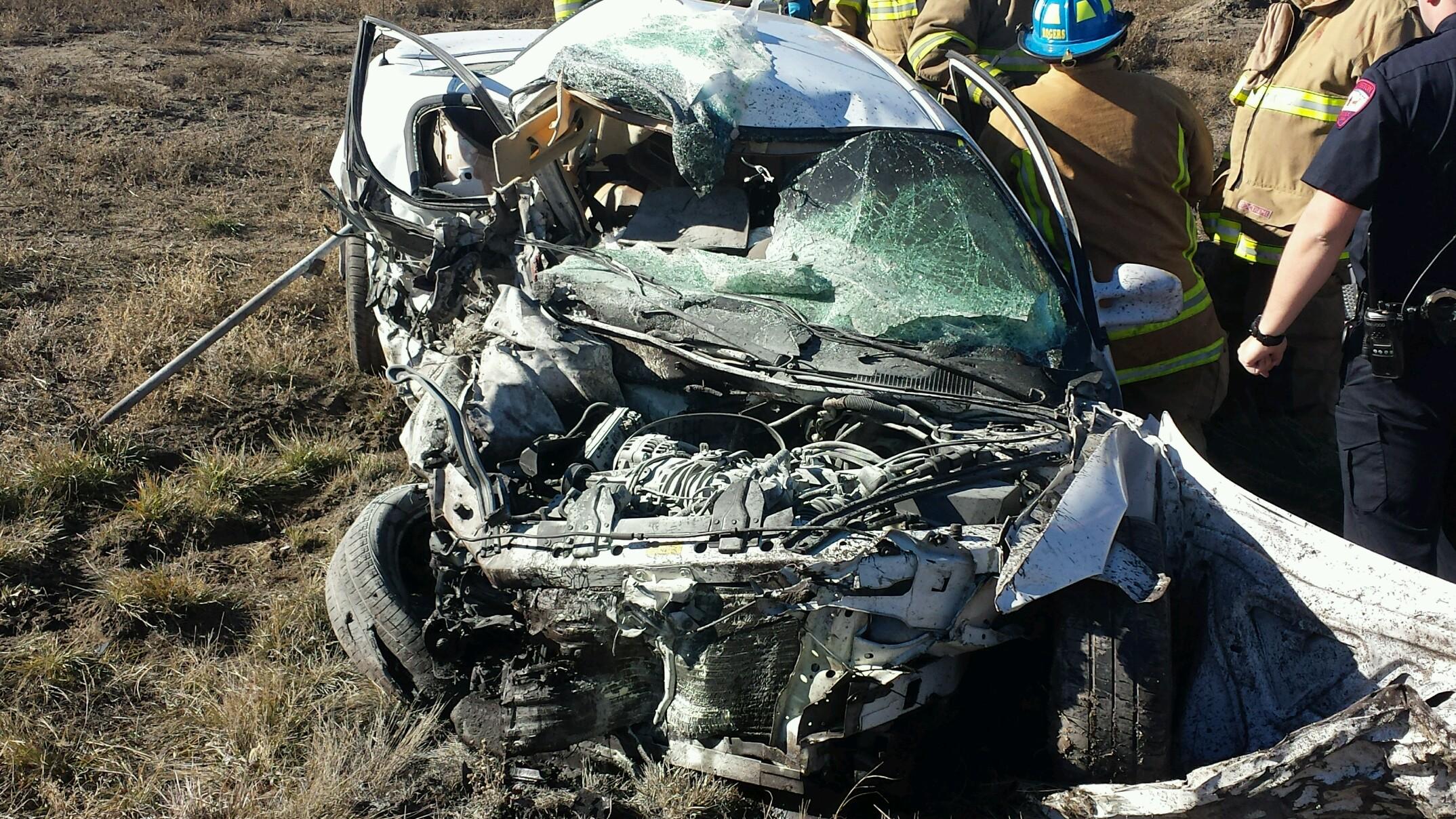 HELPER, Utah — Two people were killed and another person suffered moderate injuries in a head-on crash that occurred Friday afternoon on SR-6 in the area of Helper.

According to the Utah Highway Patrol, a Pontiac Grand Prix was traveling west near mile post 235 when the vehicle crossed the center lane and moved into oncoming traffic, where it struck a Toyota Tacoma head on. The crash occurred just before 1 p.m.

The driver of the Pontiac, 38-year-old Carolyn J. OHearon of Helper, was killed.

A passenger in the Toyota, 61-year-old Charlene L. Oviatt of Huntington, was also killed in the crash.

The driver of the Toyota, 62-year-old Jerry L. Oviatt of Huntington, was taken to Castleview Hospital for treatment of moderate injuries.

Both eastbound lanes of SR-6 were blocked for several hours after the crash as authorities investigated. At this time, police have not offered any details about what may have caused the driver of the Pontiac to veer into oncoming lanes.