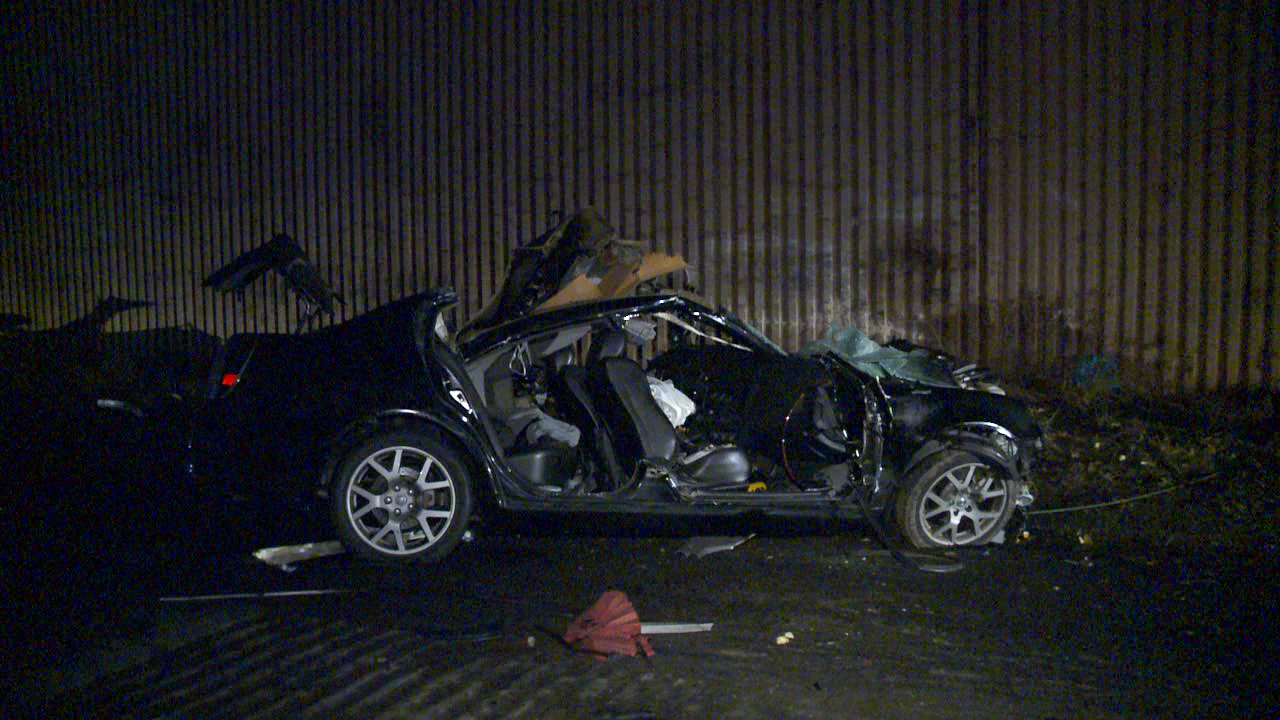 SALT LAKE CITY — One person suffered extremely critical injuries and the driver of another vehicle appears to be OK following a crash on I-215 early Thursday morning, and the Utah Highway Patrol said they are investigating excessive speed as well as impairment as possible factors in the crash.

Lt. Beau Mason, Utah Highway Patrol, said the crash occurred early Thursday morning on I-215 as a commercial vehicle was traveling eastbound in the center lane and a Nissan passenger car came up behind at a high rate of speed.

The driver of the Nissan, a 23-year-old man from the Salt Lake area, suffered “extremely critical” injuries and was taken by medical helicopter to a hospital. The driver of the commercial vehicle had either no injuries or minor injuries, Mason said.

“We are investigating alcohol, we believe that may have been a factor, obviously speed was a factor as well,” Mason said of the crash. “We believe the commercial vehicle was traveling at, or possibly even slightly below the speed limit, and was impacted by the car at a significant rate of speed, so speed and alcohol would definitely be investigated.”

With the number of travelers on the roads increasing during the holiday weekend, UHP said they urge people to prioritize their safety.

“This accident… directly relates to speed and alcohol,” Mason said. “So we just ask that the motoring public will slow down, we want everybody to get to their destination safely. And if you are going to drink: Get a designated driver.”