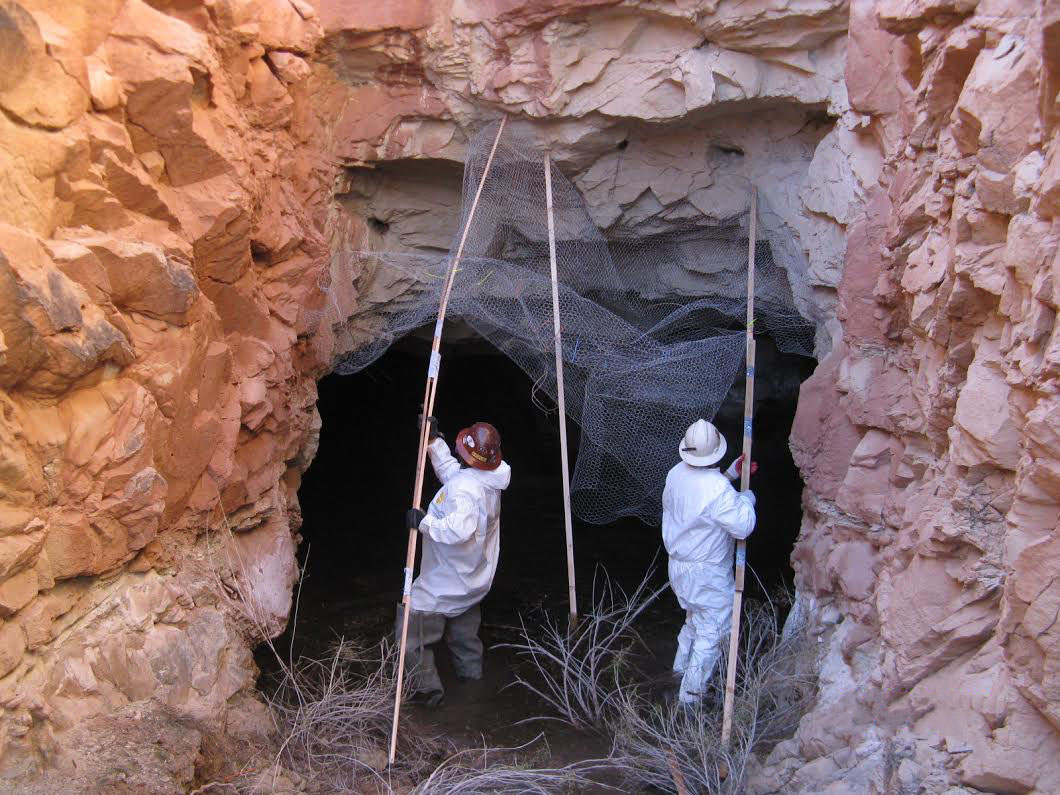 MOAB, Utah — Seventeen mine openings and five shafts were permanently closed in southeastern Utah because of their danger to the community.

The closures were done by the Utah Division of Oil, Gas and Mining as part of the Abandoned Mine Reclamation Program. The 12 uranium mine openings were located in close proximity to a popular mountain bike and jeep trail in the Klondike Bluffs area north of Moab, according to a press release from DOGM .

The copper mines were located in the North Klondike Bluffs area near the Baby Steps Recreational Trail.

“These mines were closed to protect public safety,” said Susan White, project manager with the Utah Division of Oil, Gas and Mining Project. “People are intrigued by mine openings and often want to explore inside. These old mines can contain dangerous gases and unstable structures.”

The mines were closed using grates, polyurethane foam and waste rock to prevent people from accessing the sites, the release states.

According to the release, rebar grates were also used to provide access for bats that live in the mines as well as keep people out.

At several of the mine openings, the release states, complete backfilling was the only option to protect the public from high radon levels.

The mines are located on Bureau of Land Management land. BLM also funded the project.

For information on the abandoned mine reclamation program, visit: www.ogm.utah.gov.