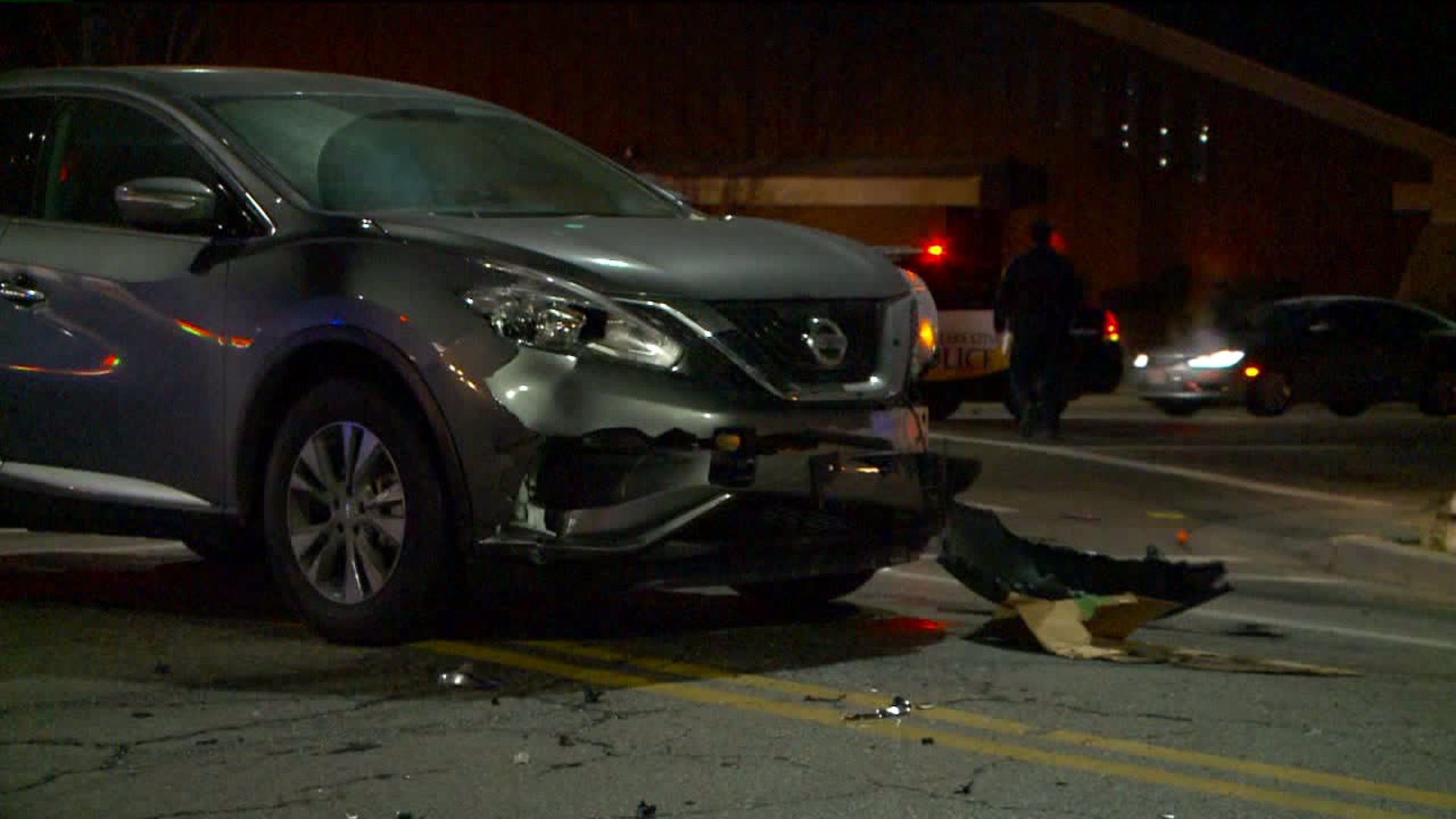 SALT LAKE CITY – Authorities said a bicyclist is in critical condition after being hit by a SUV in near 2100 S. and 500 E. just before 6 a.m.

Authorities said the 40-year-old man on the bicycle went through a red light before getting hit.

Officers said the driver stayed at the scene and is cooperating with authorities.