UPDATE: FOX 13 News' Robert Boyd spoke with the mother of Oceanna Storey, the missing teen from Murray who was found by police Saturday, as she waited to be reunited with her daughter. See the video above for her emotional interview.

The missing teen's family says Oceanna has been found Saturday. Specific details about her condition and the events leading up to her being found were  not immediately clear.

15-year-old Oceanna Storey had been missing since Wed. night. She has mental disabilities, her family believes she may have been abducted.

Family says she was last seen with some homeless people near the Jordan River on Friday night, still waiting to confirm how she was found.

MURRAY, Utah - Authorities are searching for a missing 15-year-old girl who may be in danger in Murrray.

Police said they are concerned because of her mental state and possible inability to care for herself.

She was last seen wearing a black hooded sweatshirt, dark-colored jeans, Converse shoes and was pulling a rolling bag.

Missing Endangered Person cont'd: Concerned due to her mental state and possible inability to care for herself. 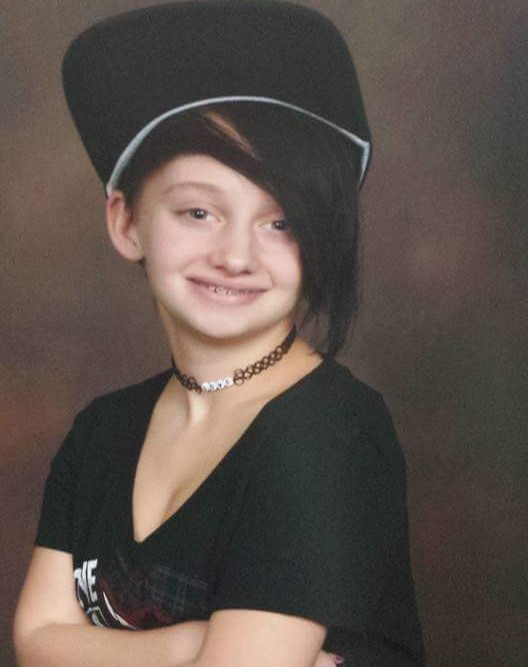