Grammy nominations announced: Who will win? 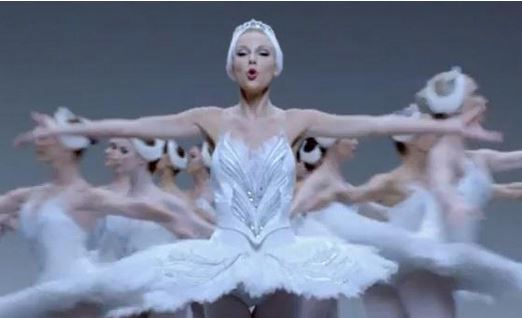 Taylor Swift left anything but a “Blank Space” in the nominations for the 58th Grammy Awards, receiving nods in the Big Three categories — album, record and song of the year — and many more in the full list.

But the performer with the most nominations was hip-hop artist Kendrick Lamar, who received 11 nominations. Swift earned seven, as did producer-singer the Weeknd.

The nominees for album of the year are “1989” (Swift), “Beauty Behind the Madness” (the Weeknd), “To Pimp a Butterfly” (Lamar), “Sound + Color” (Alabama Shakes) and “Traveller” (Chris Stapleton).

The nominees for record of the year are “Blank Space” (Swift), “Uptown Funk!” (Mark Ronson feat. Bruno Mars), “Thinking Out Loud” (Ed Sheeran), “Can’t Feel My Face” (the Weeknd) and “Really Love” (D’Angelo and the Vanguard).

The nominees for song of the year — a songwriter’s award — are “Thinking Out Loud,” “Blank Space,” “Alright” (performed by Lamar), “Girl Crush” (performed by Little Big Town) and “See You Again” (performed by Wiz Khalifa feat. Charlie Puth).

“Artists are pushing boundaries in exciting ways, making it an exceptionally strong year for music,” he said in a statement.

Indeed, even genres such as “rock” and “pop,” which often lean on old favorites, offered relative newcomers a taste of Grammy glory.

There were some surprising omissions. Billboard editor Joe Levy, talking about the major nominations on CBS, noted that none of Drake’s 2015 releases made the cut in the top categories. He also observed that the cast album for the Broadway hit “Hamilton,” which uses a variety of musical genres in its score, didn’t get an album of the year nomination.

However, he added the latter was probably a long shot anyway.

The Grammys will be held February 15. The show will air from Los Angeles’ Staples Center on CBS.