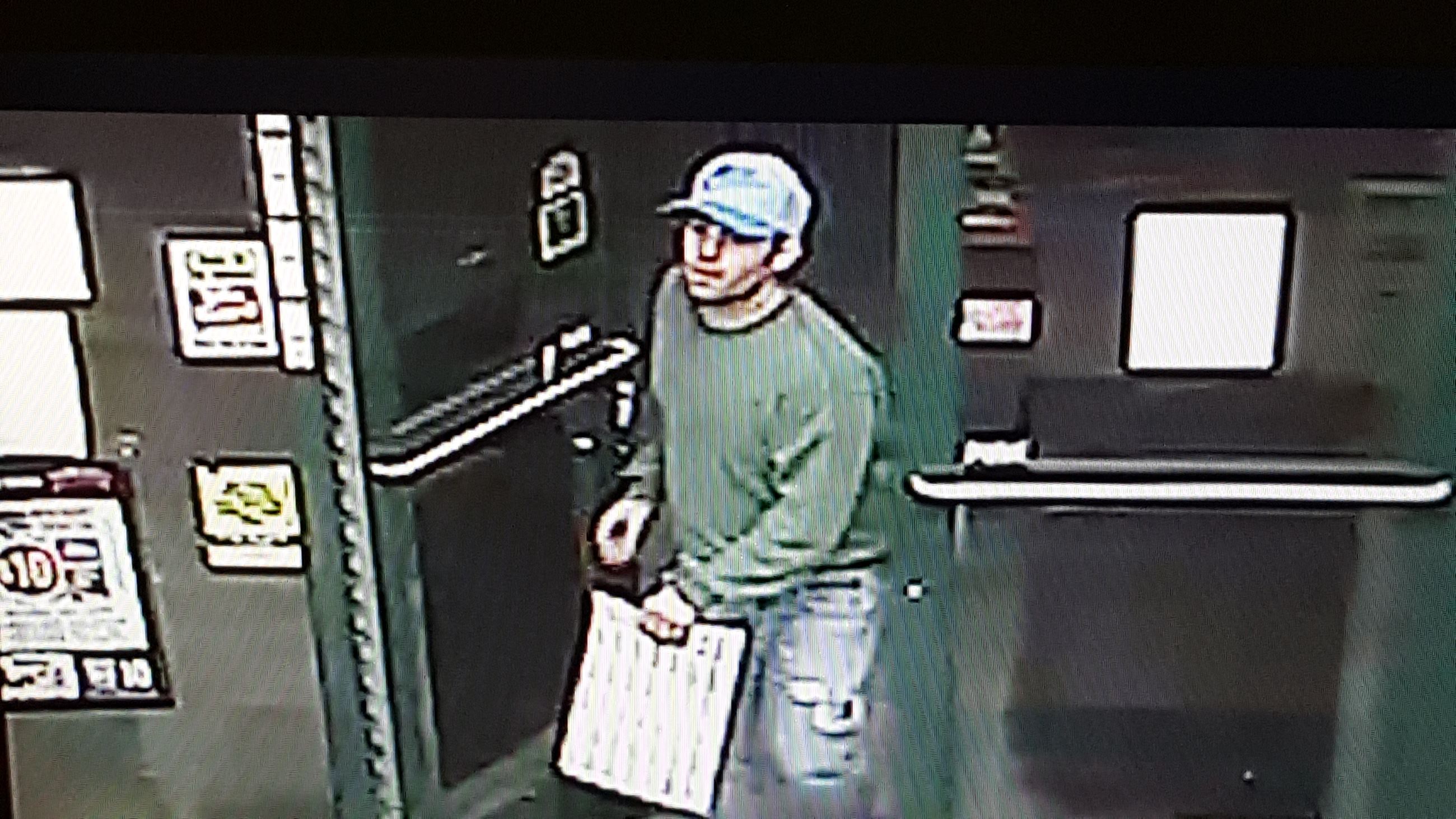 GRAND COUNTY, Utah — A man who was reported missing and who was last seen in Utah has been found dead in Grand County, and the man is the brother of actress Kristin Cavallari and brother-in-law to NFL quarterback Jay Cutler.

According to a press release from Grand County Sheriff’s Office posted Thursday, search crews located the body of Michael Cavallari around 10:30 a.m. while searching the Salt Wash area near exit 175 on I-70 in Grand County.

Police note the terrain where the body was found is a “steep and very rocky area.” Drone footage posted by Grand County shows the terrain in the area where the man was found.

The press release does not offer any indication regarding the cause of death but states the man’s body is being transported to the Utah Medical Examiner for positive identification and to determine the cause of death.

At approximately 10:30 a.m. search crews located remains believed to be that of Michael Cavallari https://t.co/Uoq04Pzdmk

Cavallari is from California, and on November 27 authorities in Grand County were contacted about a vehicle found unattended.

That vehicle was registered to Cavallari and bank card receipts and surveillance footage from Monticello suggested the man was in that area.

Authorities in Grand County confirmed the man’s sister is Kristin Elizabeth Cutler, also known as Kristen Cavallari, an actress who appeared in “The Hills.”  She is married to Jay Cutler, an NFL quarterback for the Chicago Bears. Cavallari posted on Instagram after the news broke, see below for her comments.