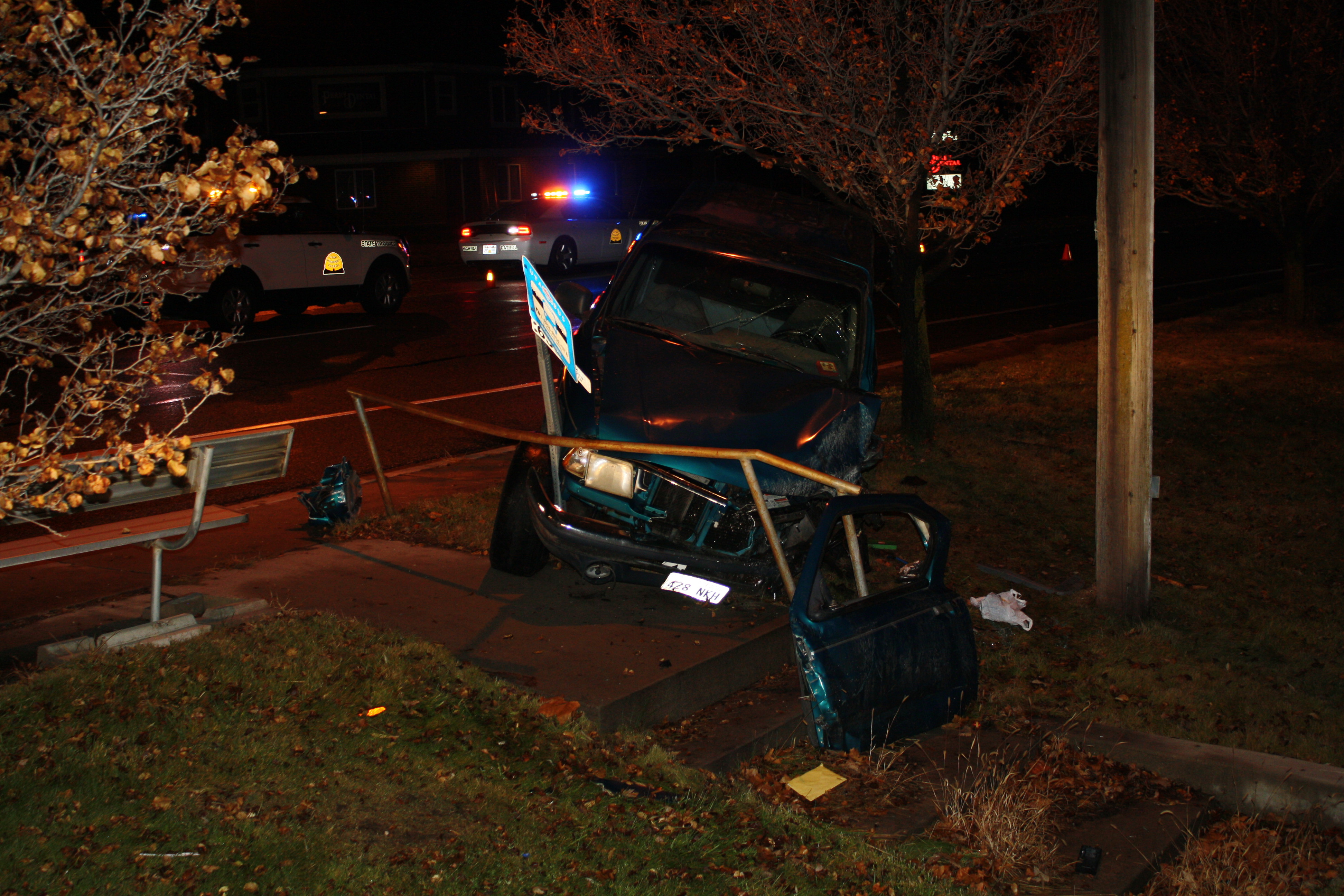 PERRY, Utah – One person was killed and another is in the hospital after a wreck in Perry Thursday.

The 59-year-old Box Elder County man driving a 1994 green Ford Ranger is in the hospital.

Authorities said the truck was going northbound on SR-89 when it drifted out of the lane across the median and into the southbound lanes where it hit the Yaris, killing the other driver.

Officials said it was dark and raining/snowing when the accident happened.

Both drivers were wearing seat belts.

Authorities are investigating what caused the accident and said a medical condition or impairment may have played a role.