Family of 7 displaced after house fire in Summit County 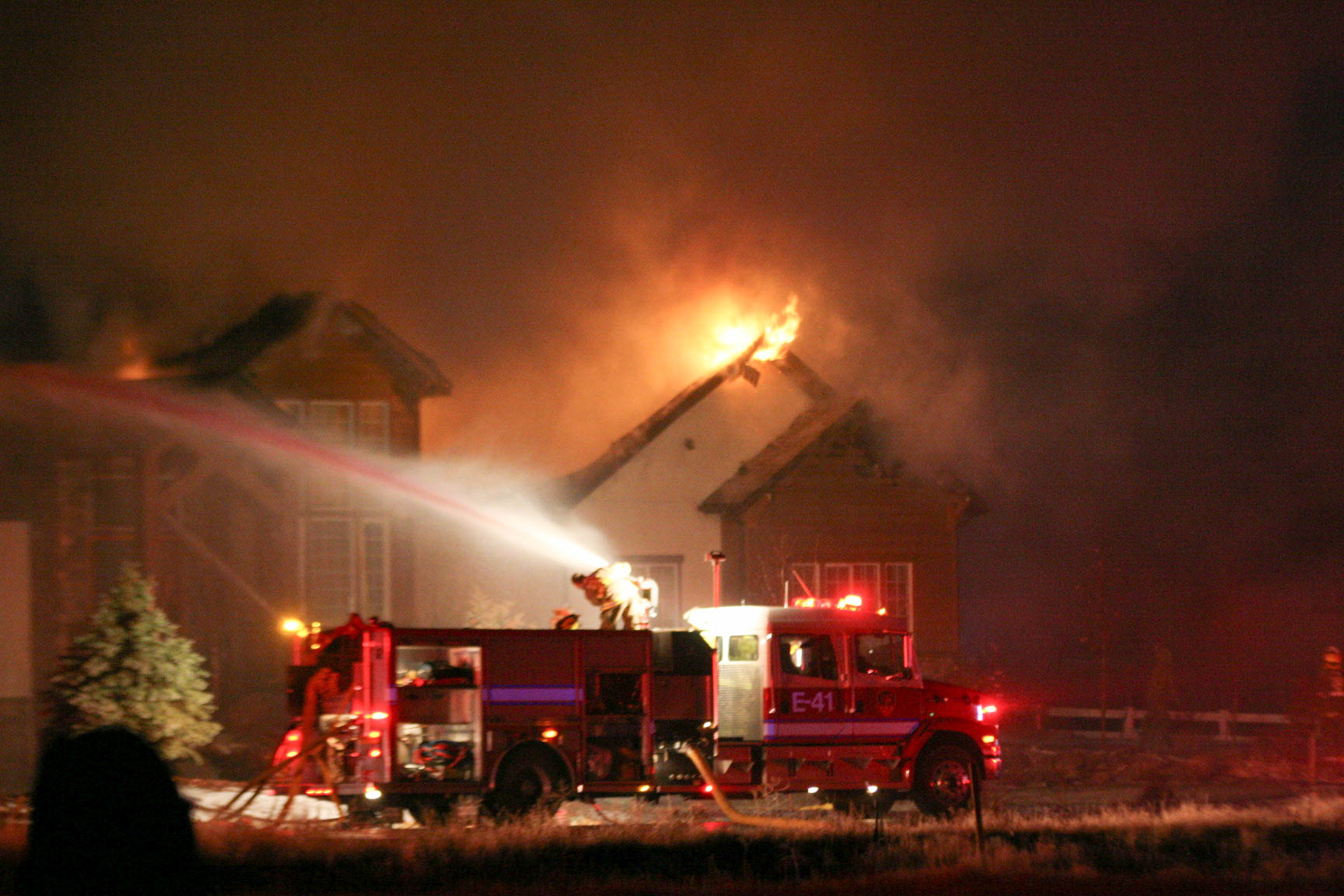 SUMMIT COUNTY, Utah — A family of seven was displaced Sunday after a fire broke out in a home in Francis, and multiple fire departments and about 25 personnel responded to the blaze at the multi-story residence.

Casey Vorwaller, Park City Fire Department, said the fire began around 5 p.m. in a 5,000-square foot residence in the area of Wild Willow Drive and Aspen Road in Francis.

The family made it safely outside and called 911. All units from South Summit Fire responded along with two engines from the Park City Fire Department, with a total of 20 to 25 personnel in total responding.

Crews battled the blaze for about two hours before extinguishing it. The home is believed to be a total loss.

The cause of the fire remains under investigation, but Vorwaller said it appears to have originated in the area of a chimney or fireplace.