Gunman shot at Walmart in Pennsylvania 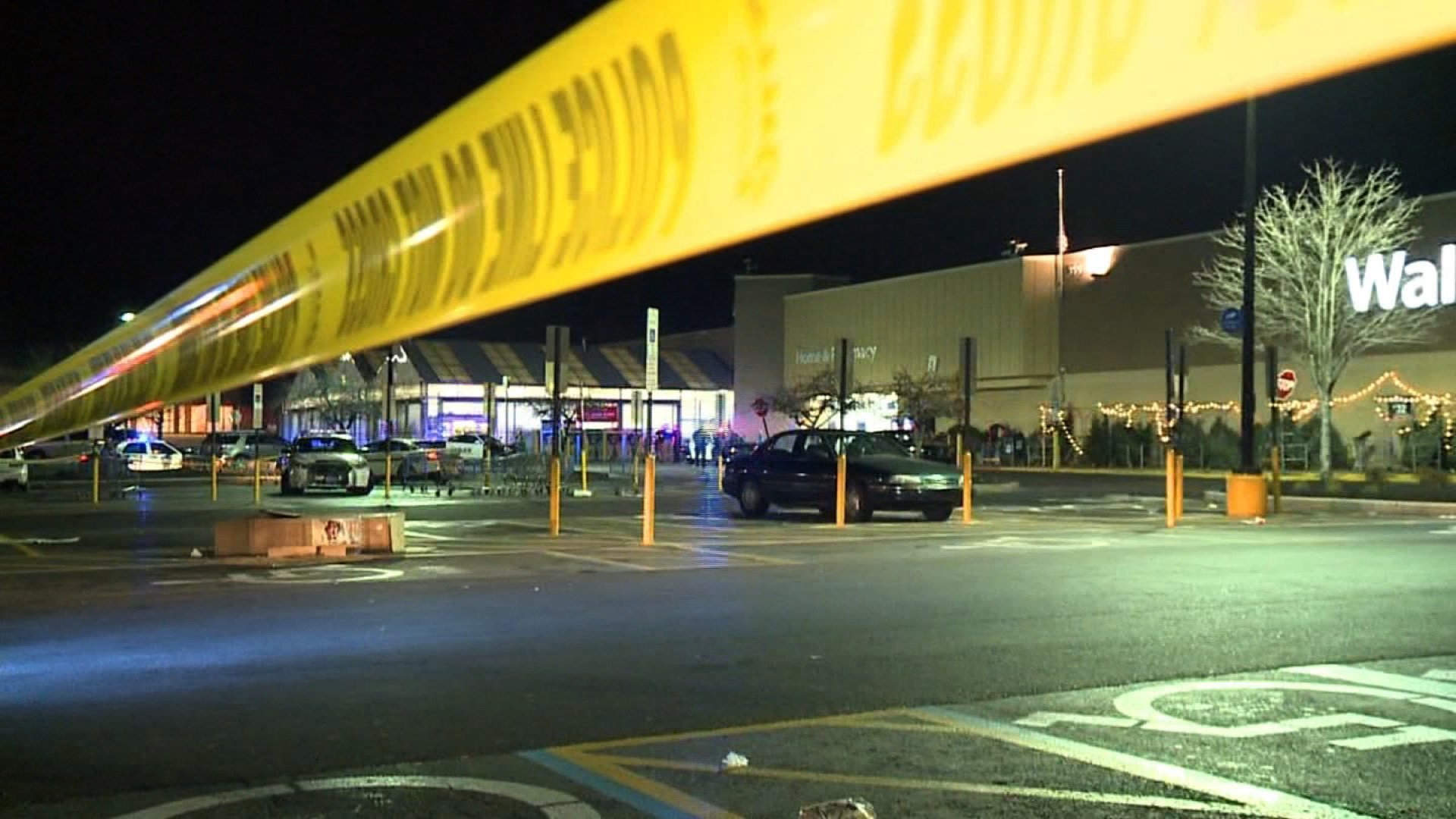 (CNN) — A man wielding a rifle and two handguns was shot at a Walmart in Pennsylvania, authorities said.

Strunk said it was not clear who shot the man. He said authorities are still investigating.

Walmart spokesman Randy Hargrove said he was not aware of any injuries to employees or customers.