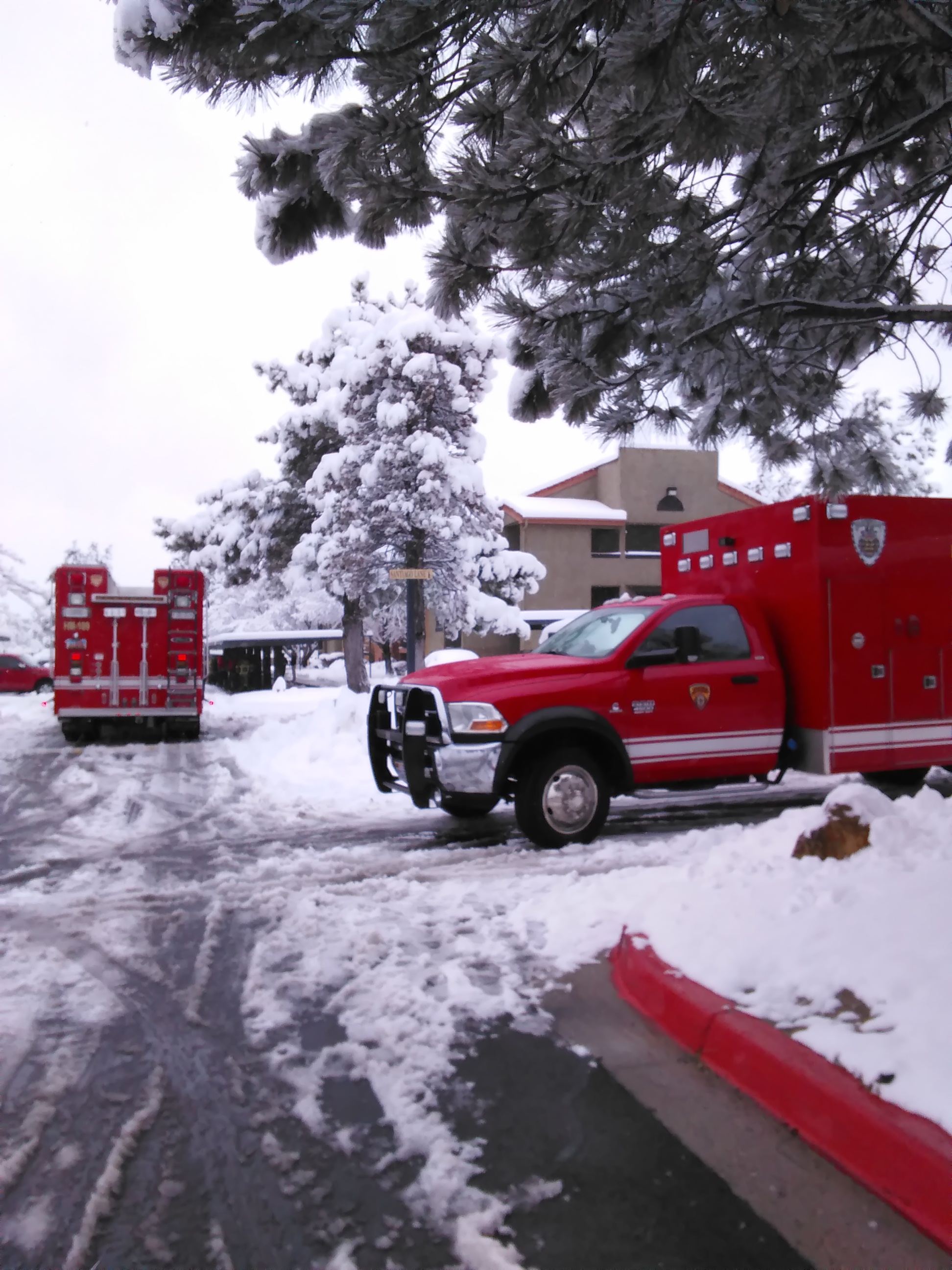 COTTONWOOD HEIGHTS, Utah — An evacuation at a Cottonwood Heights apartment complex was connected to an alleged carjacking that took place in Murray Monday morning.

The reported carjacking occurred at about 7:15 a.m. at 6352 S. Crystal River Drive. A woman went to get into her vehicle when a man approached her, brandished a silver handgun and ordered her to give him the keys, said Sgt. Roy Howford with Murray Police.

Howford said the woman complied. As the suspect left in the vehicle, he ran over the victim’s foot.

It is unknown if there were other individuals involved in the alleged carjacking.

Police think the carjacking is connected to a report of a suspicious circumstance at Santa Fe Apartments in Cottonwood Heights, 1550 E. Fort Union Blvd.

Officers responded to the complex Monday afternoon and discovered a suspicious material in on of the buildings, resulting in evacuations.

At about 2:10 p.m., Cottonwood Heights police tweeted Murray carjacking suspects were tracked to the apartments.

Police told Robert Boyd’s FOX 13 News that the chemical discovered was determined to be fertilizer. It was found in one of the units prompting them to call HazMat. Authorities later confirmed the fertilizer was not dangerous.

Twenty-four units were affected. Residents have since been allowed to return to their apartments. Police are currently questioning residents but no arrests have been made at this point.