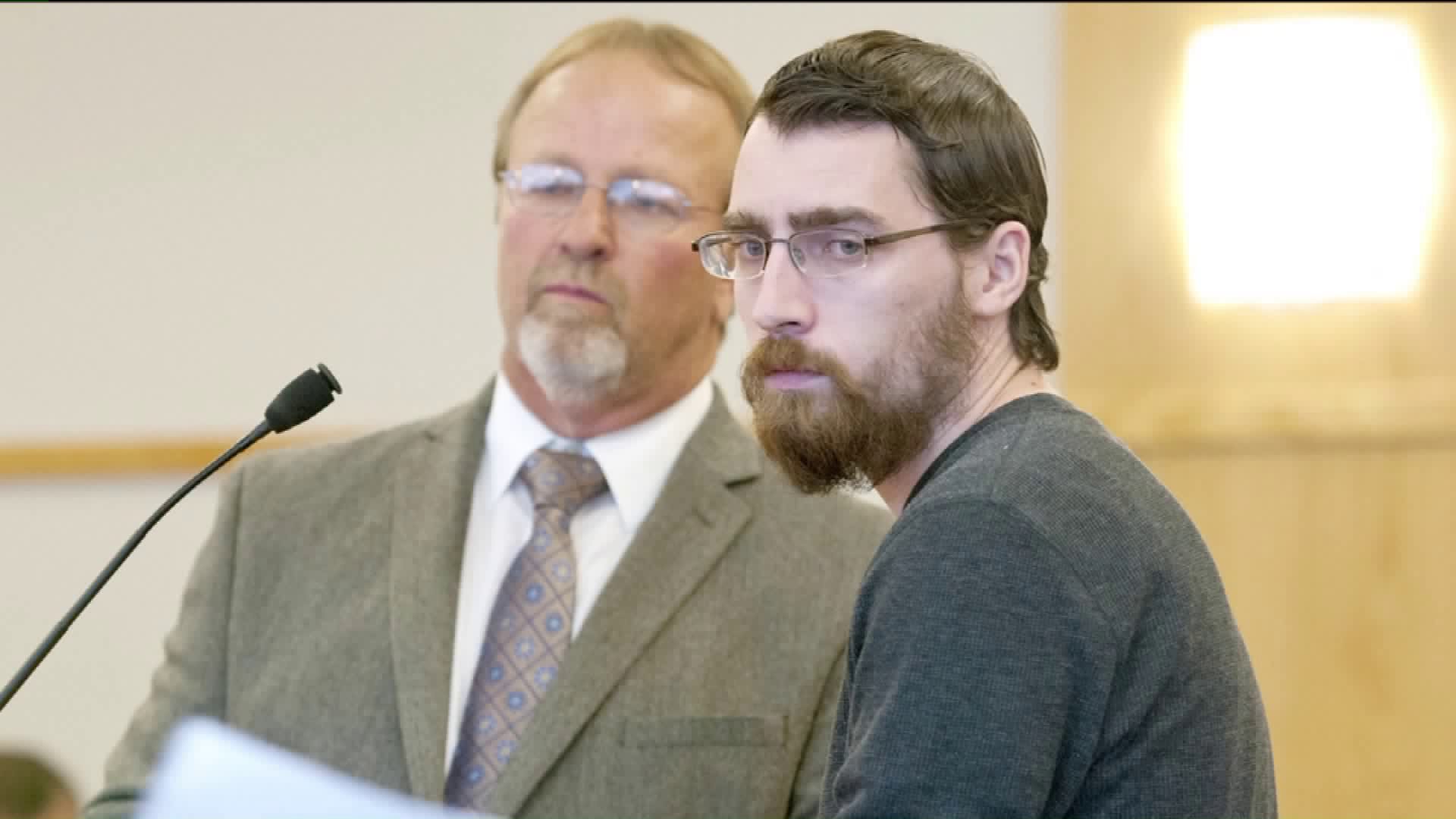 LOGAN, Utah — A former president at a Utah State University fraternity was sentenced to six months in jail after being convicted of attempted forcible sexual abuse.

Only one of the students came forward.

The victim, Olivia Stromberg, told FOX 13 News that she felt justice had been served.

She said her biggest thing was she didn’t want this to happen to other people and she knew Wray needed help.

“I’m really grateful they have that as part of his sentencing,” Stromberg said.

FOX 13 News typically does not identify victims of sexual abuse but in this case the victim decided to speak about the sentencing.