HOOPER, Utah -- A 14-year-old boy was found safe after spending the night in 4-degree weather in the marshes of Ogden Bay Saturday night.

Brayden Neilson’s family said Sunday that he is at home and recovering from hypothermia and frostbite.

That’s where Brayden and his friend, an older male teen, had been hunting all day, Lt. Findlay said.

“Sounds like they were making their way back to the vehicle, and they had gotten separated,” he said.

Both Brayden and his friend had called 911 to report their separation. The friend had made it safely back to his truck when he called around 9 p.m.

Brayden, instead, was walking deeper and deeper into the marshy wilderness. He managed to call for help on his cell phone a couple of times.

“He sounded disoriented,” Lt. Findlay said, mentioning that Brayden seemed to be hallucinating based on what he was telling dispatchers.

They feared his mental state was due to hypothermia, and they quickly launched a search. Brayden’s family drove up from Bluffdale to the scene.

Helicopters used infrared, and were able to track down a sled with supplies belonging to Brayden. But, upon reaching the sled, search teams found no sign of the teen boy.

At 1 a.m., Brayden made another call- this one, Lt. Findlay said, to his family.

Brayden, “said he was almost home,” Lt. Findlay said. “It didn’t make a lot of sense.”

That’s because Brayden was more than an hour away from his house. Eventually, Brayden’s phone went dead and they lost contact with him.

Dispatchers received a final call around 6 a.m. Sunday morning—this one from a landline at the Antelope Island Causeway in Syracuse, at least six or seven miles from where Brayden got lost.

“This kid had, somehow, made his way all the way into Davis County, down to the causeway,” Lt. Findlay said. He said it’s thanks to Brayden’s warm hunting gear that he braved the cold for so long.

Search crews made it out to Brayden, and took him to an area hospital. He was later released to his family.

Several agencies responded to assist in finding the boy. Along with the sheriff’s office, Davis County Sheriff’s Office, Utah Highway Patrol, search and rescue, LifeFlight and the Department of Public Safety Helicopter helped in the search. 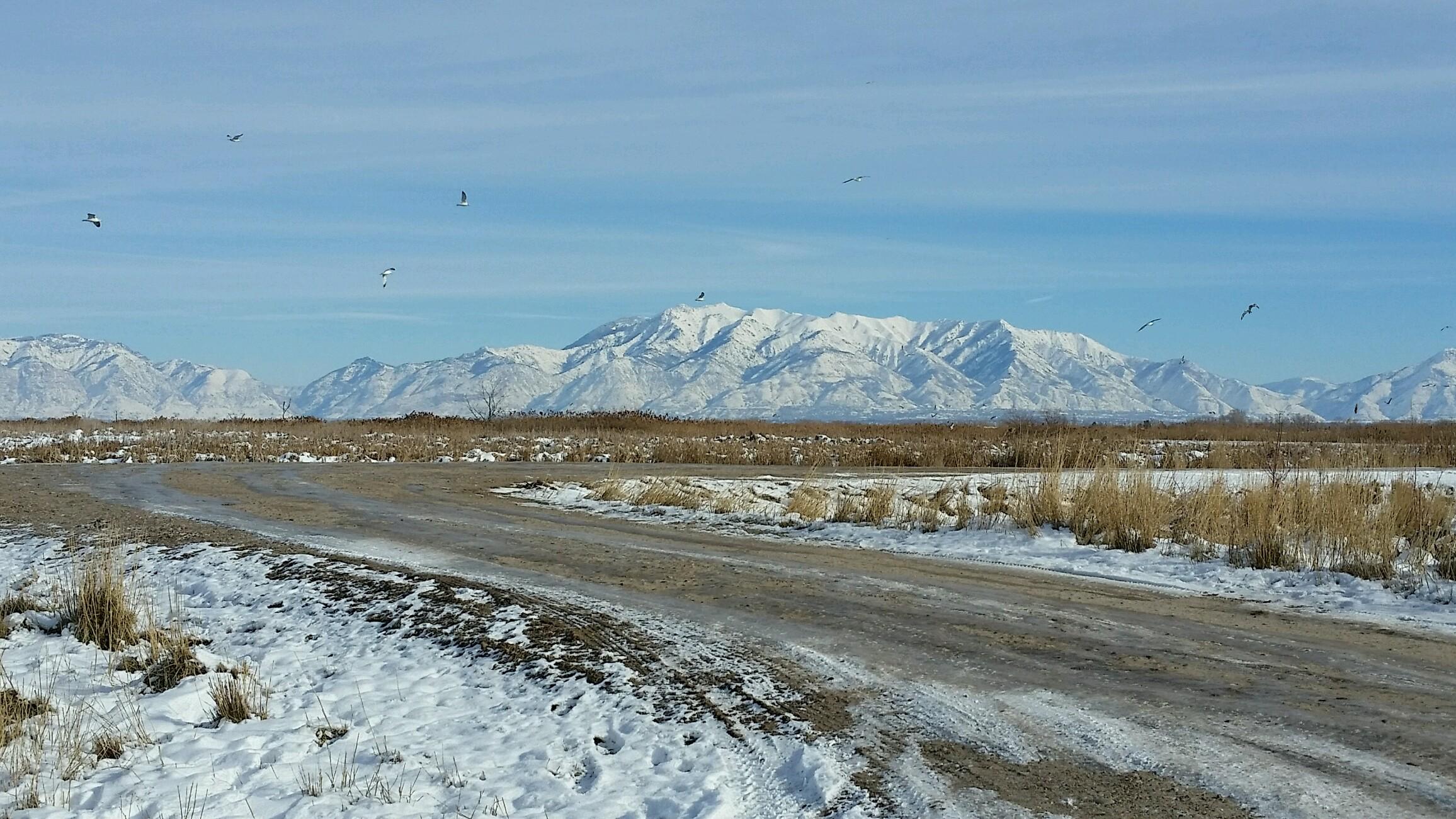