Idaho man killed in single-vehicle rollover on I-84 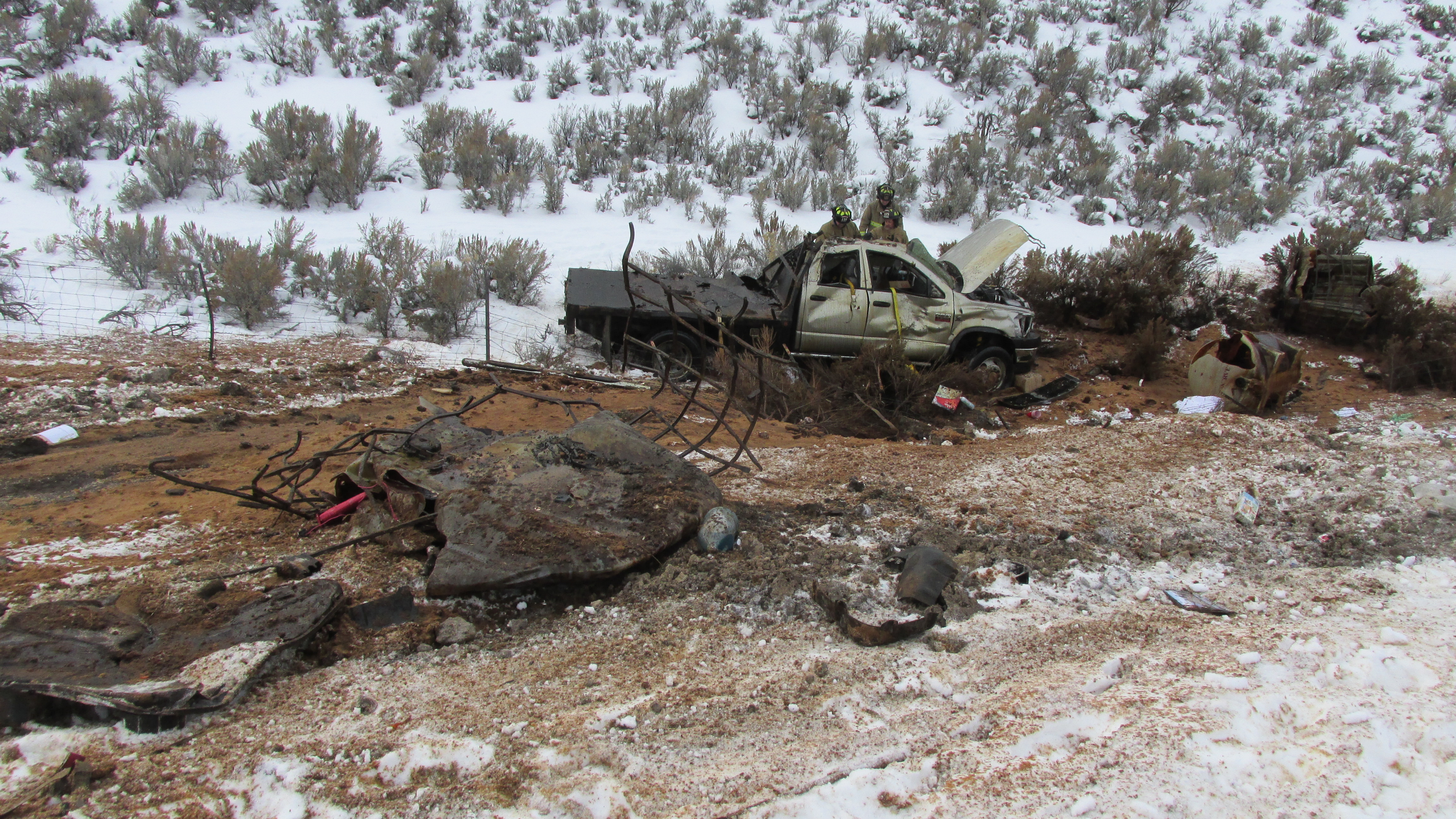 The crash was reported at 8:01 a.m. near mile post 29. Jay B. Heusser, 58, of Preston, Idaho, was traveling west on I-84 when the front left tire of his truck separated from the vehicle, causing him to leave the roadway and go into the median, according to Utah Highway Patrol.

Heusser crossed the median in both eastbound lanes then went off the south side of the road, rolling several times down an embankment, UHP states.

“The driver had been wearing a seat belt but due to the multiple rolls slipped out of the seat belt during the rolls and was ejected from the vehicle,” according to UHP.

The truck landed on its wheels and Heusser came to rest next to the vehicle. Authorities say he was killed instantly.

The truck was hauling two large containers of what appeared to be some type of liquid feed for cattle. Heusser was the sole occupant of the vehicle.