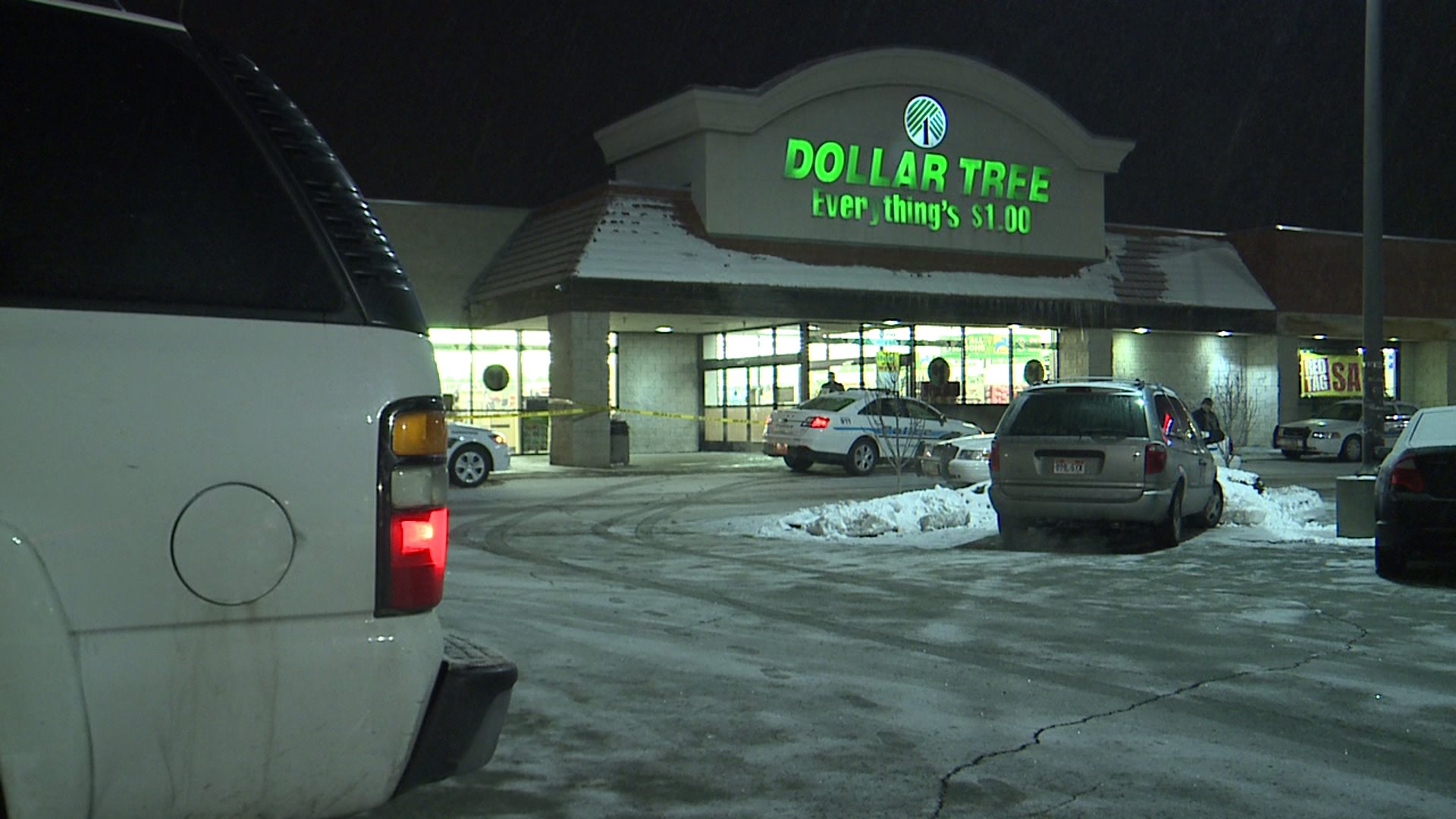 Officials said an employee called 911 just after 9 p.m. and said two men, armed with a shotgun, broke through the store’s front window.

The suspects were gone by the time police arrived.

Police said the suspects broke another window to get into the store office where the money is kept.

Two employees who were in the office at the time had minor cuts from the glass but no shots were fired.

“They took an amount of money from the office and left in a black older model SUV, we believe it was a suburban, westbound on 4700 S.,” West Valley City Lt. Julie Jorgensen said. “We’re still looking for them.”

Witnesses told officers the suspects are two Caucasian men in their 20s who were dressed in all black with winter hats.

Authorities said they plan to review surveillance footage to get more information.