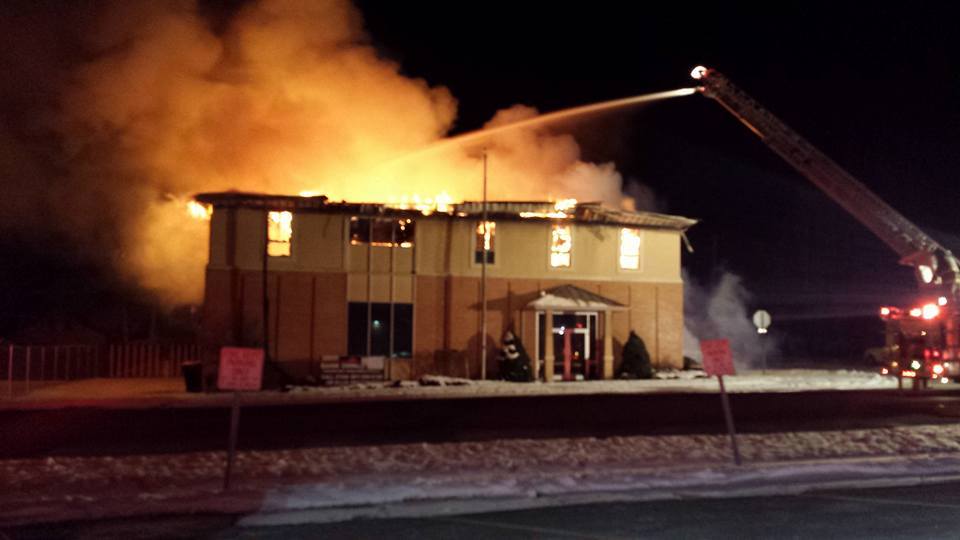 PAYSON, Utah — A former post office in Payson was damaged in an early morning fire Saturday.

Authorities received a call of a structure fire, 97 S. 100 East, at about 1:12 a.m. When they responded to the scene, fire was coming from the roof and engulfed the second floor of the two-story building, according to Payson Fire authorities.

The blaze was put out in about 20 minutes with the help of Salem firefighters. For the past few hours, firefighters have been taking turns going in the freezing temperatures to put out hot spots.

No one was injured in the fire and the cause is currently under investigation.

The structure was the former Payson post office. The building was later home to a business but since has become vacant.