1 dead, 1 in serious condition after 2-car crash in Tooele County 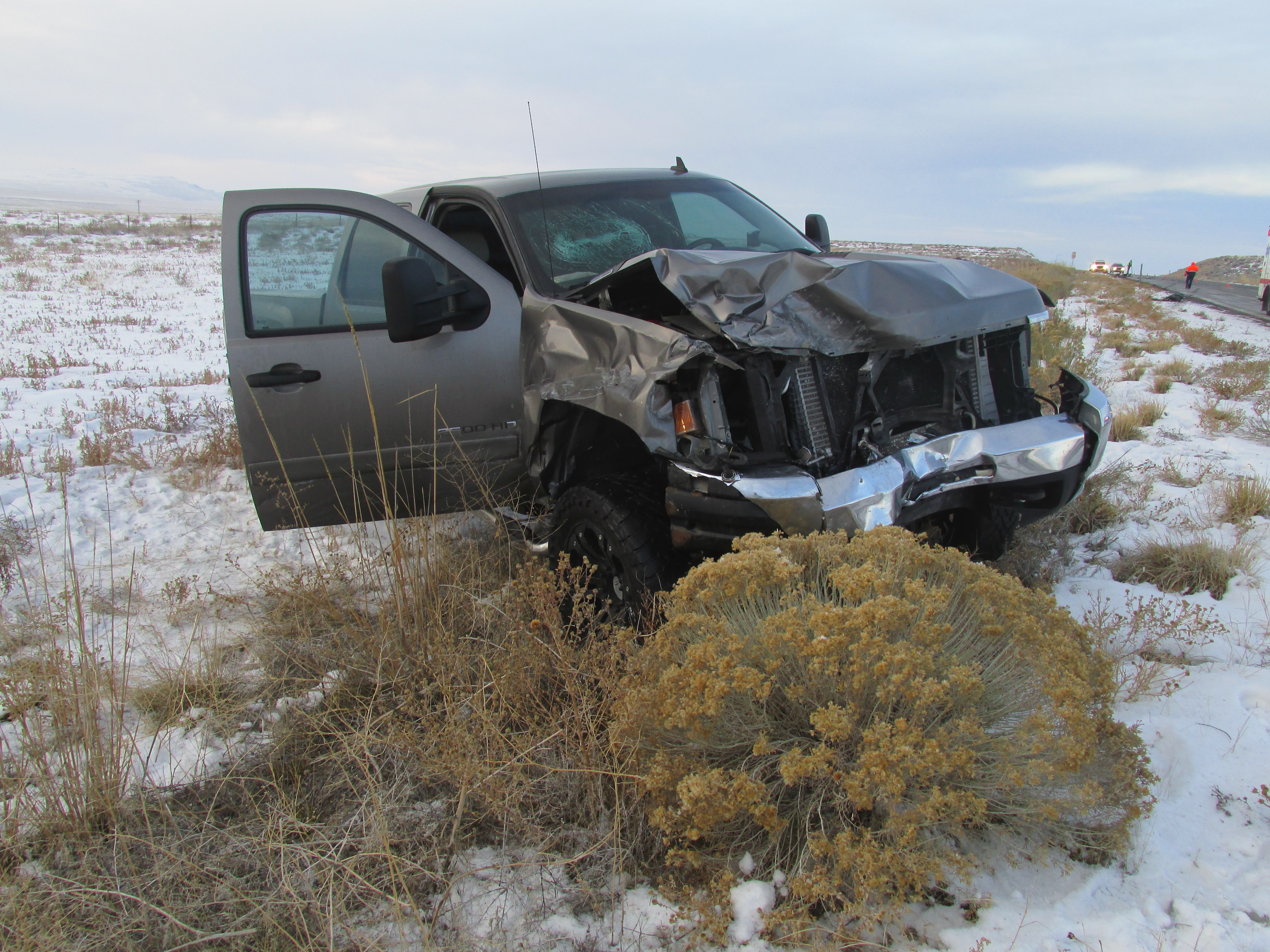 TOOELE COUNTY, Utah — Authorities have identified a man who was killed in a car accident on Interstate 80 in Tooele County Sunday morning.

At 5:28 a.m., A Refugio Ramirez, 30, of West Valley City, was traveling east in a passenger car near mile post 55 when he stopped in the lane of traffic due to mechanical problems, said Sgt. Randy Riches with Utah Highway Patrol. A 27-year-old woman was a passenger in the vehicle.

While Ramirez was stopped in the roadway, Riches said, a 25-year-old man traveling east in a pickup truck with two other passengers, struck the man’s car at freeway speeds.

Ramirez died at the scene and his passenger was flown by medical helicopter to Intermountain Medical Center in serious condition.

No one in the truck was injured.