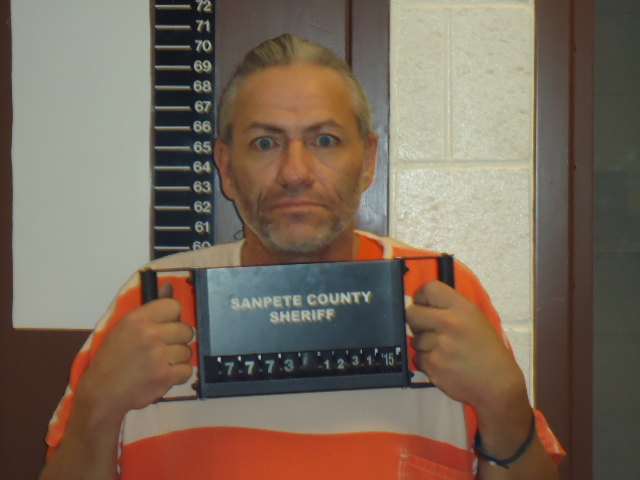 SANPETE COUNTY, Utah — Five people were arrested after a drug bust on a home in Sanpete County last month.

On Dec. 30, a search warrant was executed on a home, 450 S. 100 East, in Fountain Green where evidence of a substantial drug distribution network was discovered, according to a Facebook post from Sanpete County Sheriff’s Office. Also found in in the home were drugs and a large number of firearms.

Those taken into custody were Michael Hodges, Tara Hodges, Kirk Johnson Edmond “Cass” Edmonds and Fredrick Carter. They were booked into jail on various criminal charges.

“The search warrant and arrests were a result of great police work of both the sheriff’s office and the task force and our community is a safer place as a result,” the Facebook post states.

Fountain Green is a small town about 53 miles southeast of Provo.