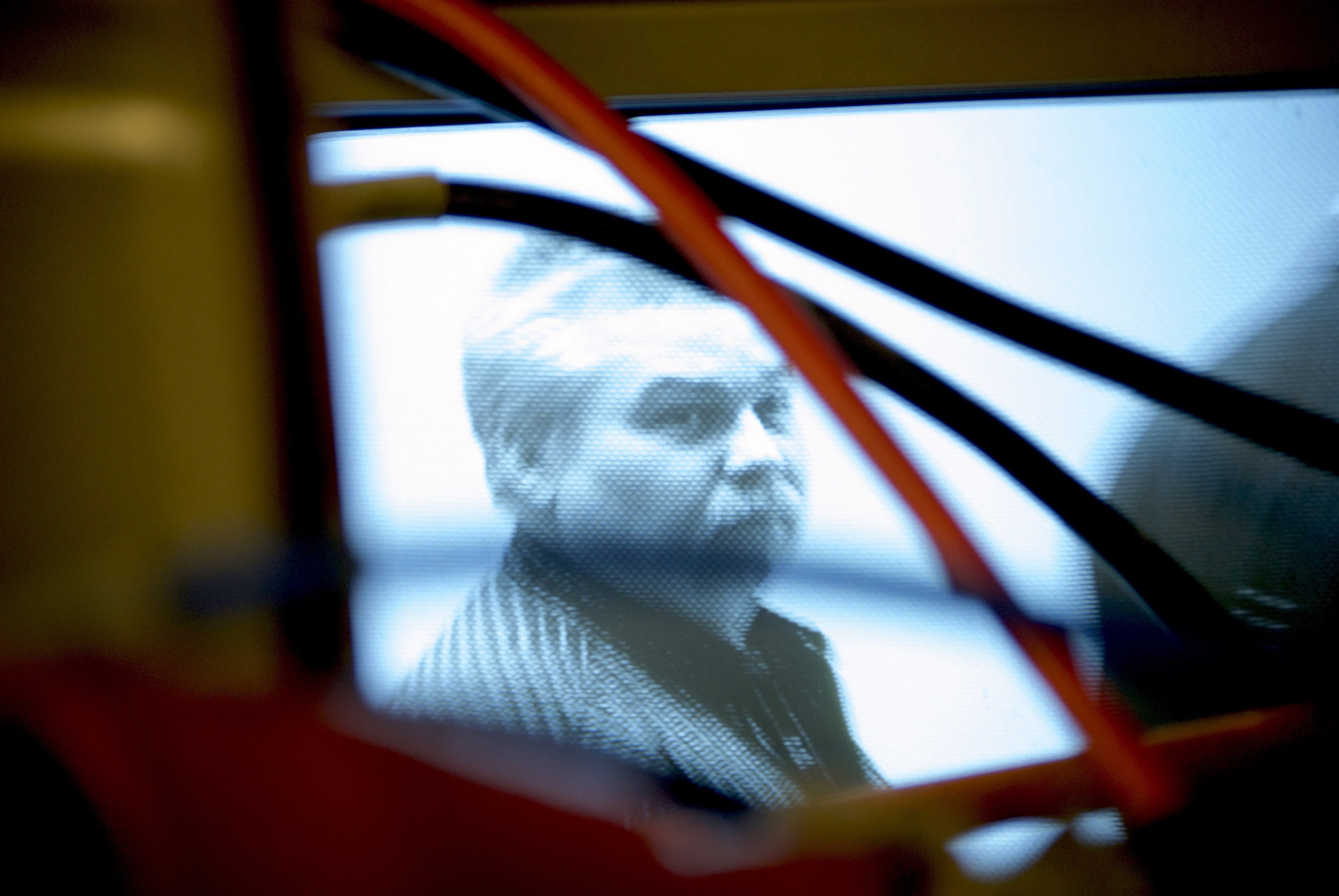 (CNN) — A petition to get the subjects of the Netflix docuseries “Making a Murderer” pardoned by the president has received a response.

Almost 130,000 signatures were collected on a White House petition asking President Obama to grant Steven Avery and Brendan Dassey full pardons “for their wrongful conviction in the connection to the murder of Teresa Halbach.”

The pair are in prison for that death, and the popular Netflix series has raised questions regarding their arrests and convictions.

An official response from the White House begins, “Thank you for signing a We the People petition on the Teresa Halbach murder case, currently featured on the “Making a Murderer” documentary series. We appreciate your interest in this case.”

It goes on to lay out what presidential pardoning power entails and notes that “the President cannot pardon a state criminal offense.”

“Since Steven Avery and Brendan Dassey are both state prisoners, the President cannot pardon them. A pardon in this case would need to be issued at the state level by the appropriate authorities,” the response says. “While this case is out of the Administration’s purview, President Obama is committed to restoring the sense of fairness at the heart of our justice system. That’s why he has granted 184 commutations total — more than the last five presidents combined — and has issued 66 pardons over his time in office.”

There is also a Change.org petition calling for the pair’s release.

Authorities in Manitowoc County in Wisconsin, where the pair were charged, have been accused of mishandling the case.

Officials have denied those accusations, and Wisconsin Gov. Scott Walker has said he will not intervene.