Authorities said the home in the Timberline neighborhood was fully engulfed in flames when they arrived.

Neighbors reported hearing an explosion at about 7:30 a.m. and then saw flames shortly after.

Officials said the family was home at the time; the father was treated for minor injuries at the scene.

Firefighters had to use fire hydrants from other neighborhoods to get enough water on the flames but that only created another issue.

That water ran downhill and into some neighbors' homes.

The group quickly banded together to dig shift trenches to divert the water and put sandbags in across the entrance of at least one garage.

Avoid traveling through Summit Park until we have more information. pic.twitter.com/AwPDlWgszl 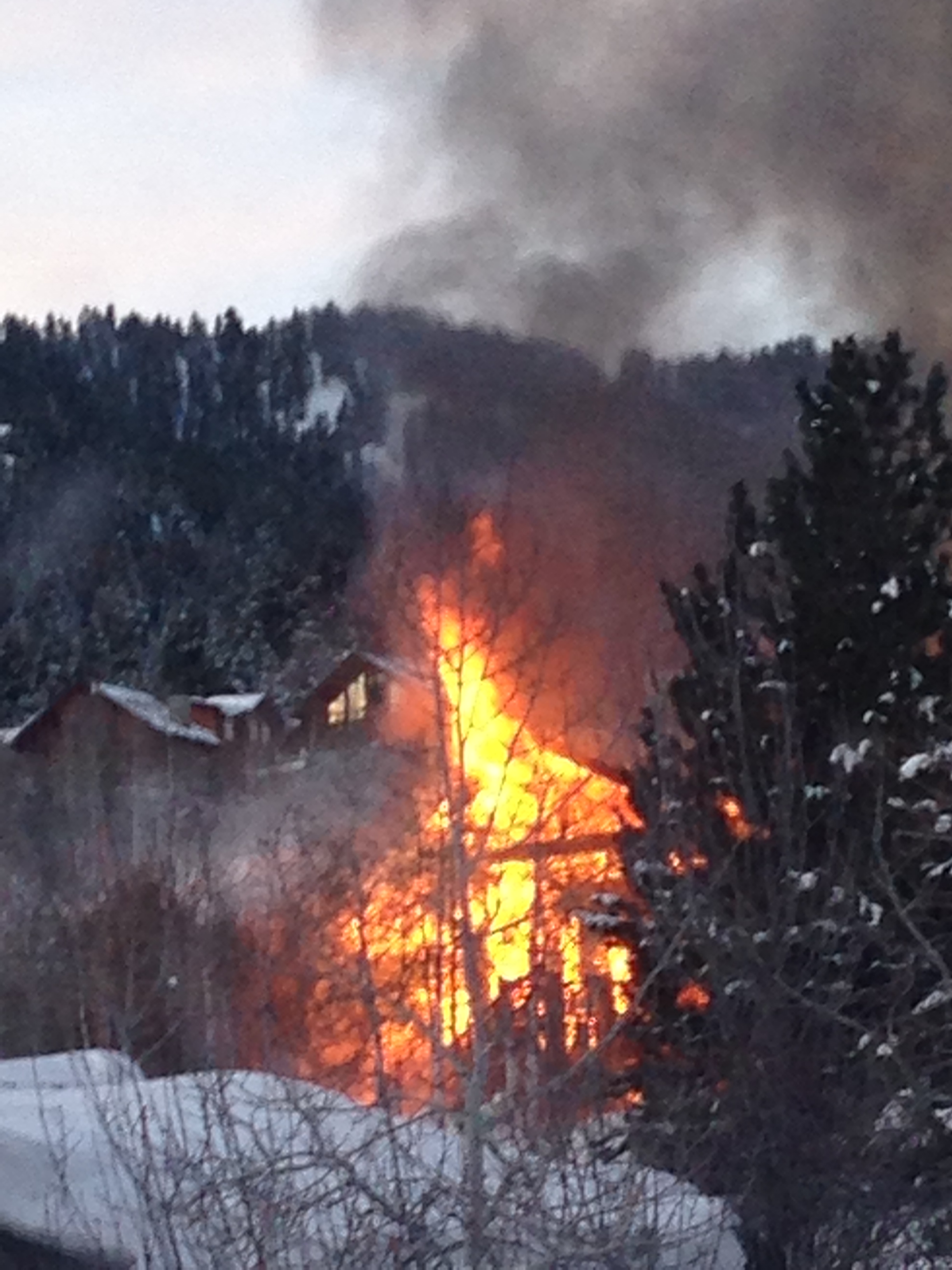