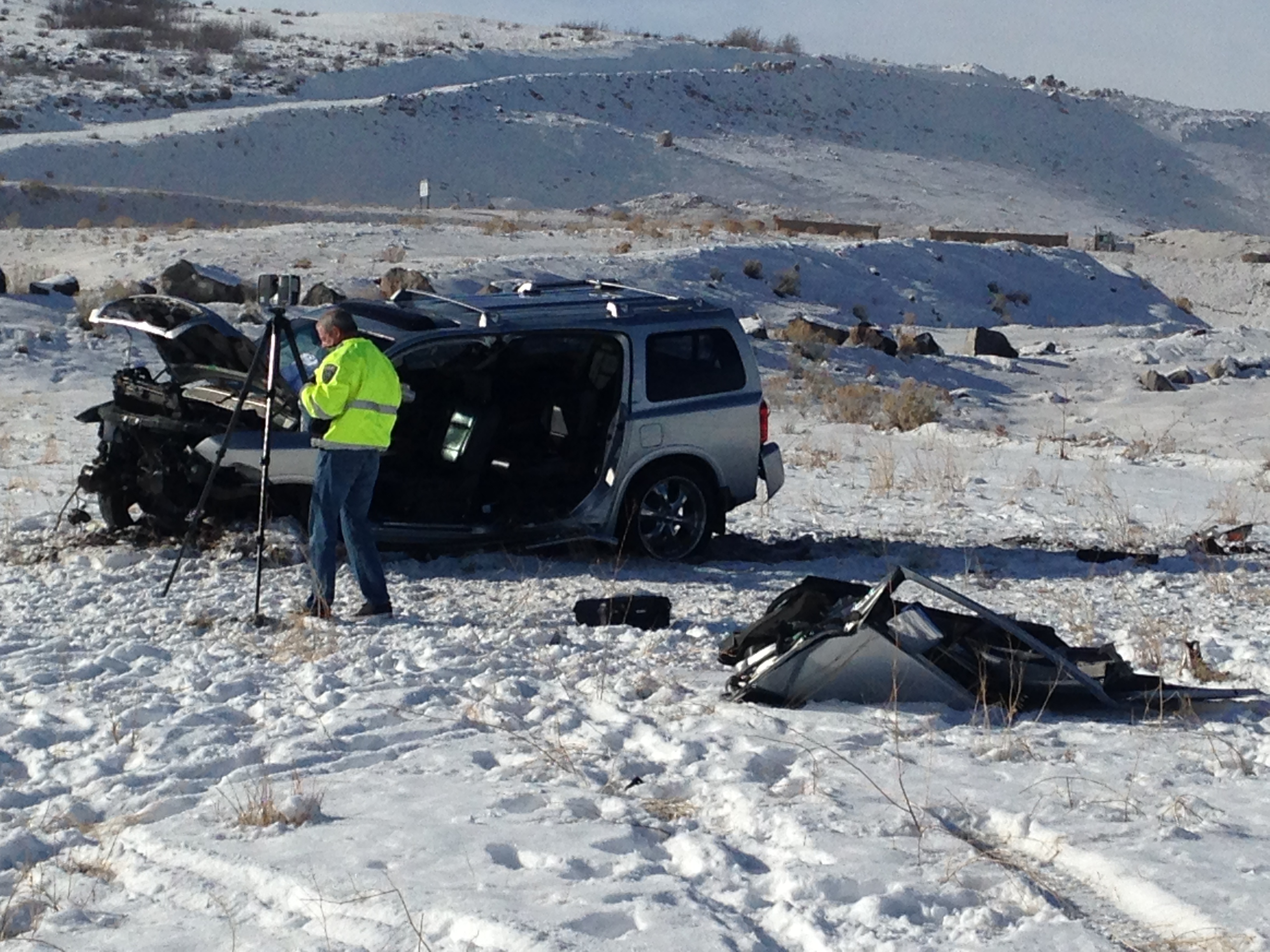 HERRIMAN, Utah – A 23-year-old man is recovering after he drove through an intersection on Mountain View Corridor, went up an embankment, launched into the air and went through a barbed wire fence Wednesday.

Officials said the driver was the only person in the SUV during the accident near 15875 S. Mountain View Corridor in Herriman at about 9: 30 a.m.

Emergency crews had to cut the man out of his vehicle; he is in serious condition with a broken femur among other injuries.

Authorities said they believe drugs or alcohol may be a factor in the accident.

So far, the driver has not been ticketed or charged.

The driver’s identity has not been confirmed at this time.