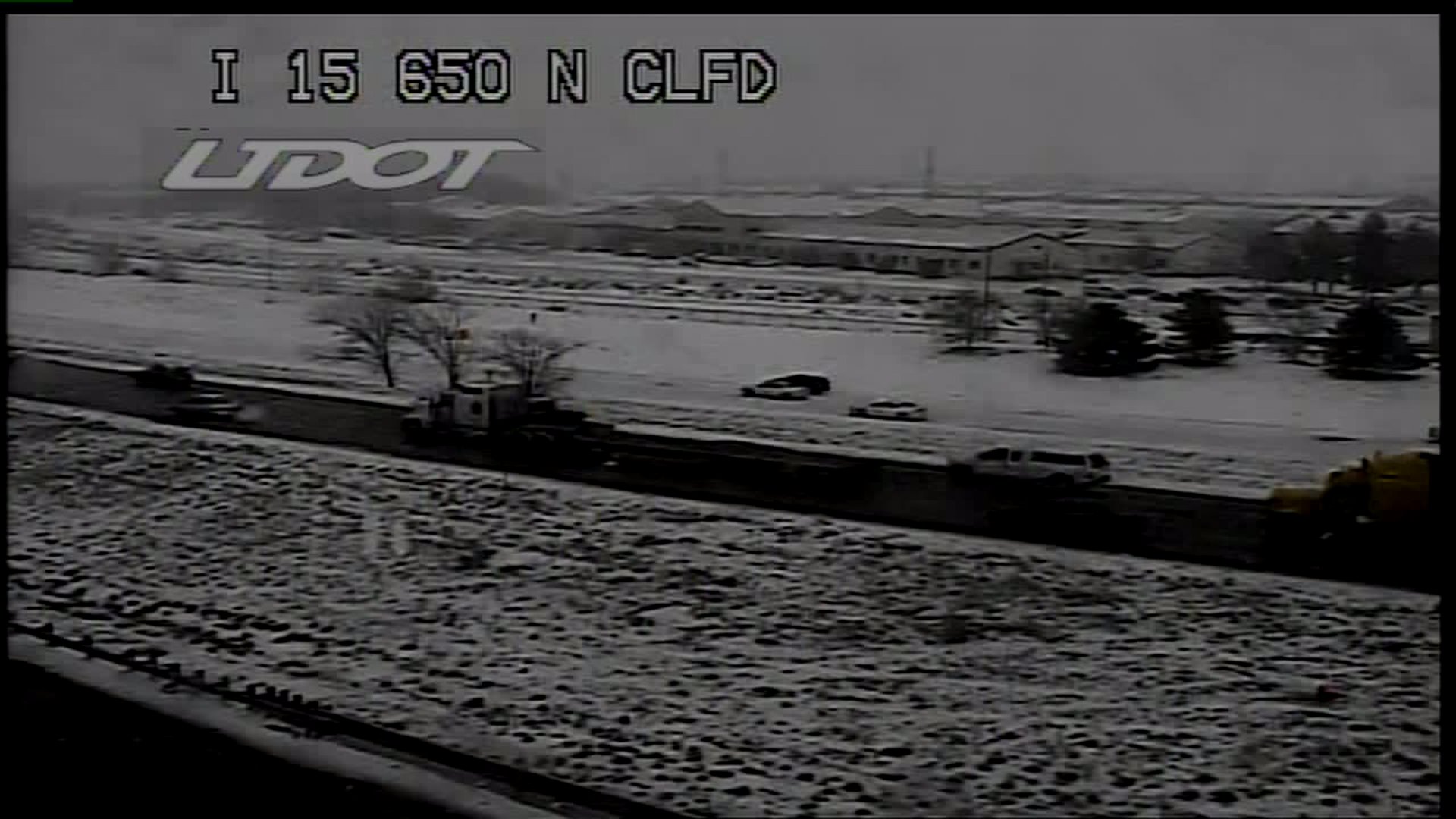 CLEARFIELD, Utah – A 24-year-old woman has died after rolling her SUV in Clearfield Thursday morning.

The Utah Highway Patrol said a woman in a Jeep was driving too fast and went off the right side of the I-15 northbound on-ramp at 650 N. in Davis County.

Her Jeep rolled several times, and she was thrown from the SUV and died at the scene. She was the only person in the vehicle.

The deceased has been identified as 24-year-old Wanona Riggs of Kaysville.

Troopers said the woman was not wearing a seat belt.