WEST VALLEY CITY, Utah - A man is recovering from burns on his hands and feet after his home caught fire Friday morning, and authorities said a teenage girl living in the home admitted to sparking the blaze.

Before they arrived, officers and neighbors rushed in to get everyone out of the home.

Authorities said they were told a 15-year-old girl was still in the house because no one could find her.

However, she was located a short distance away at a relative's home and was not injured.

The teen later admitted to starting the fire in her bedroom and said she panicked and ran afterward. While apparently human-caused, investigators said it's not clear if the fire was set intentionally or by accident.

The Red Cross is helping the seven people now left without a home. 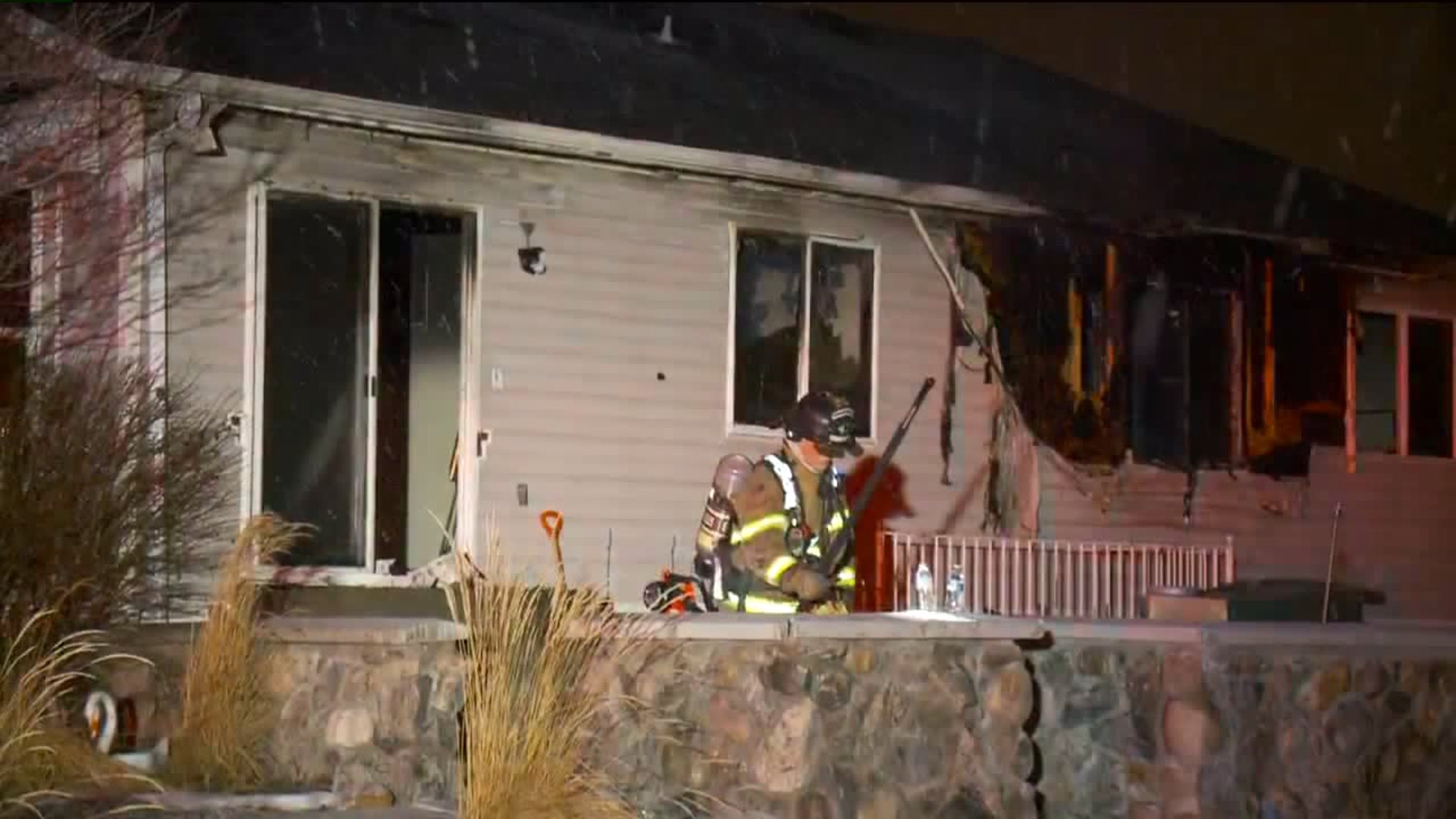