Small SLC plane crash in Colorado kills one, crews search for others 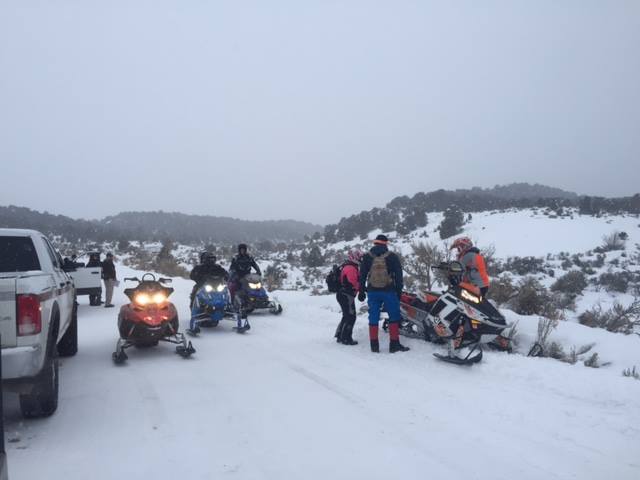 MEEKER, Colo. – A small, single-engine plane that took off in Salt Lake City crashed near Meeker, Colorado, and killed at least one person, according to Colorado’s Rio Blanco County Sheriff’s Office.

Officials said the Bonanza 35 single-engine aircraft was on the way to Granby, Colorado, when it went down Thursday at about 6 p.m.

Search crews found one person dead Friday morning near the crash site which is about 15 miles west of Meeker.

The plane seats four to six; officials have not confirmed how many passengers were on board at the time of the crash.

The person who reported the crash told authorities he heard a plane “rev its engines,” saw it bank twice at a high altitude and then he heard an explosion.

Crews found the plane’s wing, part of the propeller and one tire within the half-mile search area Thursday.