OGDEN, Utah -- A two-story garage was destroyed in an early morning blaze in Ogden causing thousands of dollars in damage Saturday.

Crews used a defensive strategy to extinguish the fire.

While no occupants were displaced, utility companies worked to restore utilities to the home.

Initial damage is estimated to be $70,000. The cause of the fire is undetermined and under investigation. 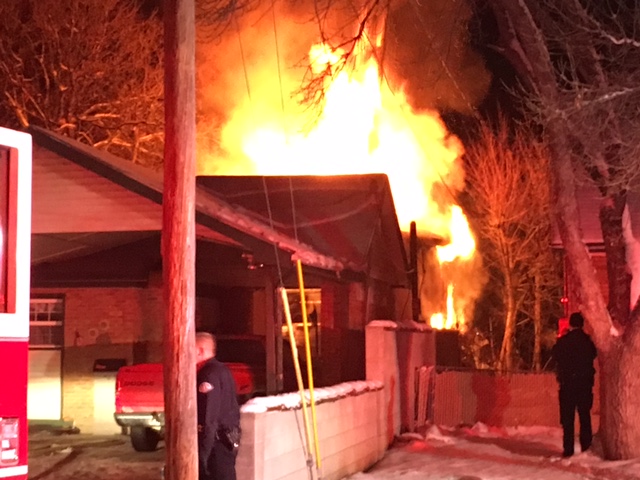