HOLLADAY, Utah – Police say the officer who was shot and killed in Holladay Sunday had no time to react when he approached the suspect, Cory Lee Henderson.

Officer Doug Barney suffered a bullet wound to the head and died from his injuries at Intermountain Medical Center.

Salt Lake City police say Barney was the married father of three children who had just overcome cancer a year before his death and was finally enjoying being healthy again and spending time with his family.

A GoFundMe page has been set up to help his family with expenses.

Barney was an 18-year veteran of the Unified and Taylorsville police departments.

He was shot and killed after responding to a traffic accident at 4500 South and 2300 East around 10 a.m. Sunday.

“There were injuries in the vehicles and witnesses on scene described the occupants of one of the involved vehicles as getting out of their damaged vehicle and leaving on foot,” said Salt Lake County Sheriff Jim Winder.

Barney tried to chase the suspects. When he approached them, the male suspect, Cory Lee Henderson, shot him fatally once in the head. Barney was transported to Intermountain Medical Center, where he died from his injuries Sunday afternoon.

“We all, in law enforcement, lost a great officer today, and so did the community in which they serve,” said Chief Mike Brown with the Salt Lake City Police Department.

Unified Police Department spokesperson Lex Bell - a good friend of Barney’s - said Barney had recently overcome bladder cancer, which he had been battling for several years. He says he was a friendly, upbeat officer with a good family life who was passionate about his work.

“He’s had cancer for a long time and fought hard, there were a couple occasions where he got really, really sick and has always powered through it,” Bell said.

Barney is survived by his wife and three children. Bell says his kids are distraught over their father’s death.

“It’s always a tragedy when someone dies young and leaves people behind,” he said.

Bell says hundreds of officers showed up to the hospital Sunday to show their support. He says they will be organizing a memorial service, where they will be celebrating his life and their good memories.

“We’ll celebrate the life of Doug Barney and all the accomplishments he’s made and what he’s overcome,” Bell said.

Barney is the first officer to die from suspect gun fire in Utah this year. The last officers shot and killed in Utah were Utah County Sheriff's Office Sgt. Cory Wride in 2014 and Draper City Police Sgt. Derek Johnson in 2013.

The Utah State Lodge of the Fraternal Order of Police says it is collecting funds for the families of the officers shot. Link: https://fop.giveback.org/pages/custom/fop/Utfop.aspx 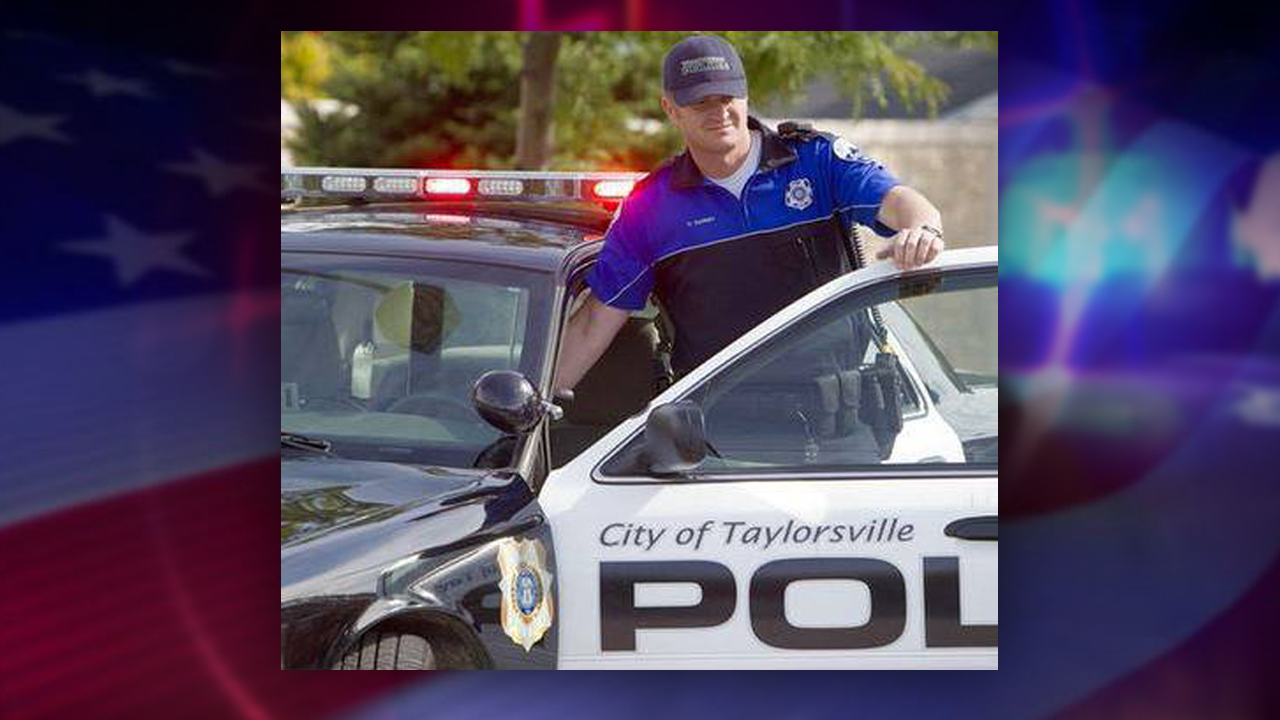