Utah County Sheriff's Sgt. Spencer Cannon said a witness saw the twin-engine jet go down just before 10 a.m. and saw flames on the south side of SR-73 near Cedar Fort.

The crash had broad debris field spreading over an area approximately two miles long and a quarter-mile wide, officials said.

The couple was returning home from a conference in Park City. Baker had filed a flight plan leaving from Salt Lake City to fly back to Tucson.

“It appears he encountered some kind of mechanical problems and may have been attempting to return to Salt Lake City,” officials say. 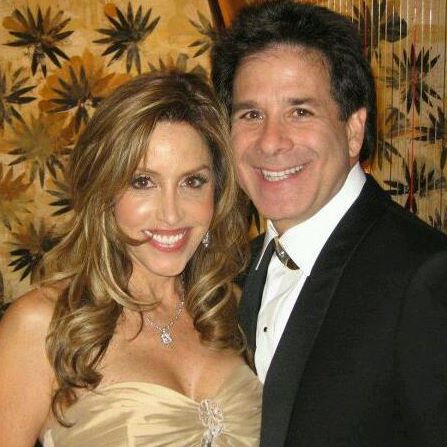 The plane crashed in this field about 1.3 miles east of SR73 in Cedar Fort. A witness reported seeing flames pic.twitter.com/4MhsMEchQY