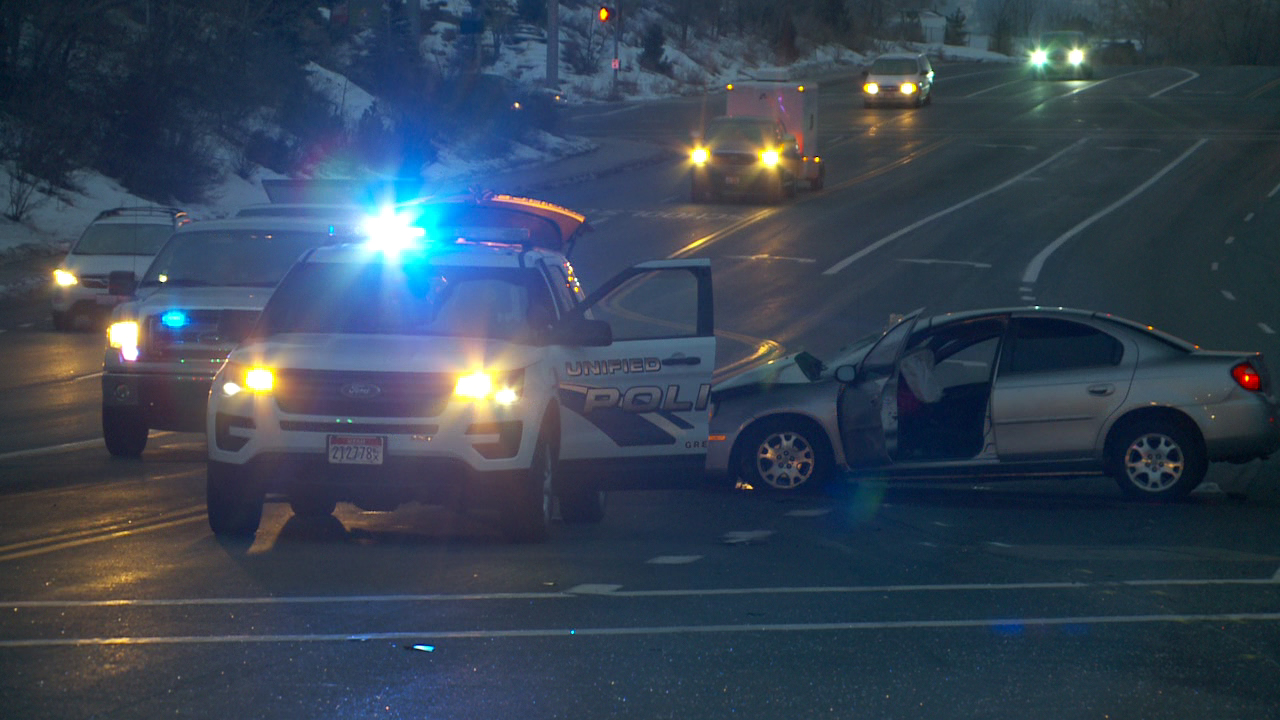 KEARNS, Utah — A man was taken to a hospital in critical condition Friday evening after a three-vehicle crash at an intersection in Kearns.

The driver of the Neon was taken to a nearby hospital.

“The condition of the driver, who is in his late 60s, it appears is critical,” Hansen said. “Everybody else in the accident seems to be OK, but the driver in the Neon appears to be in critical condition.”

While it wasn’t immediately clear if that driver was restrained, Hansen said,  “This is a situation where we probably wouldn’t have the extent of the injuries we have on one person had they been wearing a seat belt, that still has to be determined.”

Hansen said they don’t believe inclement weather or glare from the sun were factors in the crash, but excessive speed may have been at play. He said witnesses indicate someone may have run a red light, but the crash is still being investigated.

While there were no obvious signs of impairment among the drivers, all will be tested for drugs and alcohol due to the serious nature of the injuries stemming from the crash.