Five things you need to know about Zika 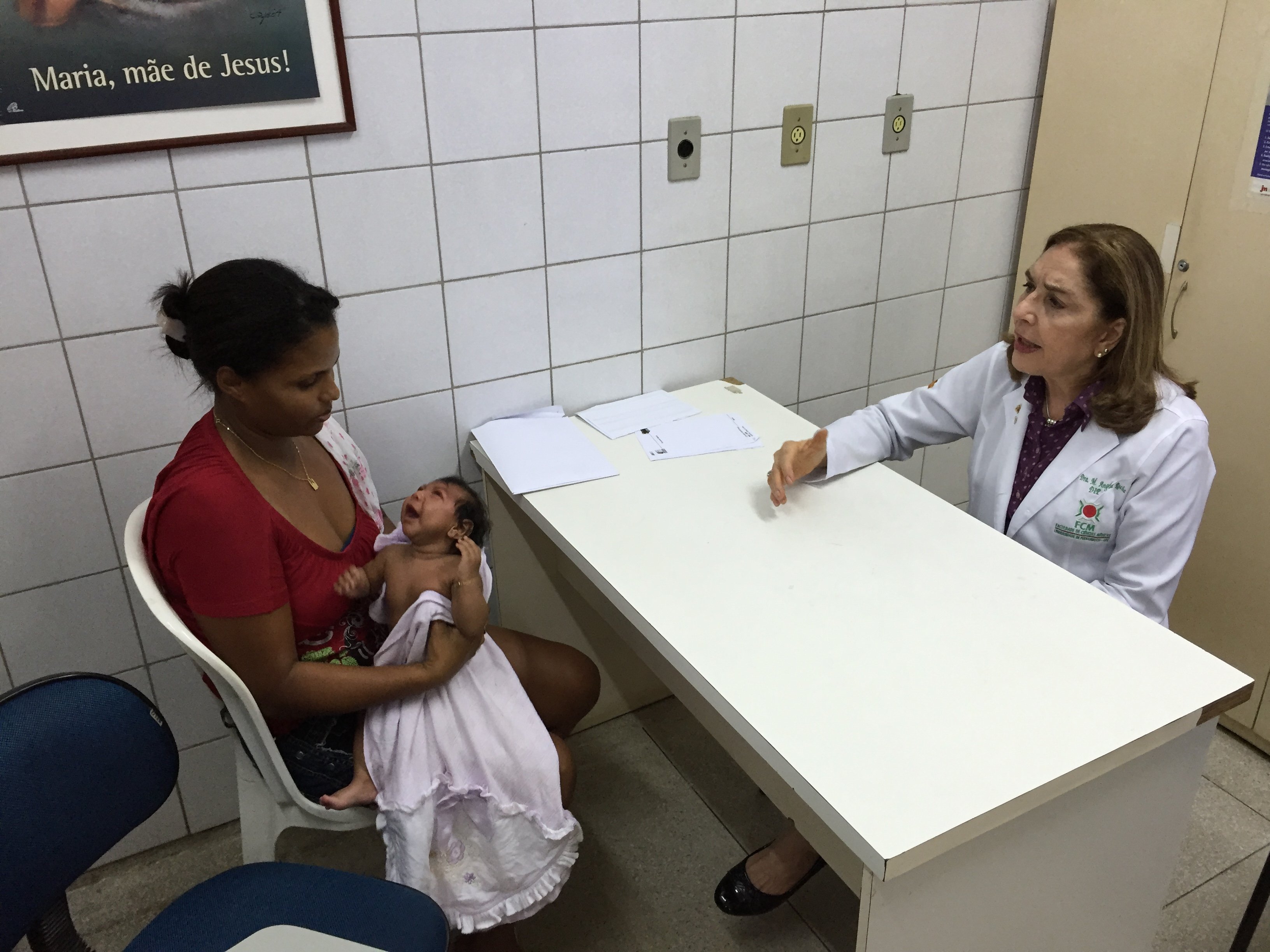 (CNN) — A relatively new mosquito-borne virus is prompting worldwide concern because of an alarming connection to a neurological birth disorder and the rapid spread of the virus across the globe.

The Zika virus, transmitted by the aggressive Aedes aegypti mosquito, has now spread to at least 25 countries. The Centers for Disease Control and Prevention is warning pregnant women against travel to those areas; health officials in several of those countries are telling female citizens to avoid becoming pregnant, in some cases for up to two years.

1. What is Zika and why is it so serious?

The Zika virus is a flavivirus, part of the same family as yellow fever, West Nile, chikungunya and dengue. But unlike some of those viruses, there is no vaccine to prevent Zika or medicine to treat the infection.

Zika is commanding worldwide attention because of an alarming connection between the virus and microcephaly, a neurological disorder that results in babies being born with abnormally small heads. This causes severe developmental issues and sometimes death.

Since November, Brazil has seen nearly 4,000 cases of microcephaly in babies born to women who were infected with Zika during their pregnancies. To put that in perspective, there were only 146 cases in 2014. So far, 46 babies have died.

Other Latin American countries are now seeing cases in newborns as well, while in the United States one Hawaiian baby was born with microcephaly after his mother returned from Brazil. In Illinois, two pregnant women who traveled to Latin America have tested positive for the virus; health officials are monitoring their pregnancies.

The CDC is also asking OB-GYNs to review fetal ultrasounds and do maternal testing for any pregnant woman who has traveled to one of the 23 countries where Zika is currently active.

A smaller outbreak of Guillain-Barre syndrome, a rare autoimmune disorder that can lead to life-threatening paralysis, is also linked to Zika in a several countries.

The virus is transmitted when an Aedes mosquito bites a person with an active infection and then spreads the virus by biting others. Those people then become carriers during the time they have symptoms.

In most people, symptoms of the virus are mild, including fever, headache, rash and possible pink eye. In fact, 80% of those infected never know they have the disease. That’s especially concerning for pregnant women, as this virus has now been shown to pass through amniotic fluid to the growing baby.

“What we now know,” said Dr. Lyle Petersen, director of the CDC’s Division of Vector-Borne Diseases, “is that fetuses can be infected with the virus. That’s not new for infectious diseases, but it is new for this virus.”

“This is a very remarkable and unusual situation,” agreed Fauci, “because the other flaviviruses don’t do that to our knowledge. You just don’t see that with dengue or West Nile or chikungunya.”

In addition, the CDC says there have been documented cases of virus transmission during labor, blood transfusion, laboratory exposure and sexual contact. While Zika has been found in breast milk, it’s not yet confirmed it can be passed to the baby through nursing.

There have been only two documented cases linking Zika to sex. During the 2013 Zika outbreak in French Polynesia, semen and urine samples from a 44-year-old Tahitian man tested positive for Zika even when blood samples did not. Five years before that, in 2008, a Colorado microbiologist named Brian Foy contracted Zika after travel to Senegal; his wife came down with the disease a few days later even though she had not left northern Colorado and was not exposed to any mosquitoes carrying the virus.

3. Where is the Zika virus now?

The Aedes albopictus, or Asian tiger mosquito, which along with Aedes aegypti transmits Zika virus, is present in many areas of the United States.

If mosquitoes in the United States do become carriers, a model created by Toronto researchers found more than 63% of the U.S. population lives in areas where Zika virus might spread during seasonally warm months. A little over 7% of Americans live in areas where the cold might not kill off the mosquito in the winter, leaving them vulnerable year round.

4. What can you do to protect yourself against Zika?

With no treatment or vaccine available, the only protection against Zika is to avoid travel to areas with an active infestation. If you do travel to a country where Zika is present, the CDC advises strict adherence to mosquito protection measures: Use an EPA-approved repellent over sunscreen, wear long pants and long-sleeved shirts thick enough to block a mosquito bite, and sleep in air-conditioned, screened rooms, among others.

If you have Zika, you can keep from spreading it to others by avoiding mosquito bites during the first week of your illness, says the CDC. The female Aedes aegypti, the primary carrier of Zika, is an aggressive biter, preferring daytime to dusk and indoors to outdoors. Keeping screens on windows and doors is critical to preventing entry to homes and hotel rooms. If that’s not possible, says the CDC, sleep under mosquito netting.

5. What’s being done to stop Zika?

Researchers are hard at work in laboratories around the world trying to create a Zika vaccine. Until those efforts bear fruit, health officials are implementing traditional mosquito control techniques such as spraying pesticides and emptying standing water receptacles where mosquitoes breed. The CDC is encouraging local homeowners, hotel owners and visitors to countries with Zika outbreaks to join in by also eliminating any standing water they see, such as in outdoor buckets and flowerpots.

Studies show local control is only marginally effective, since it’s so hard to get to all possible breeding areas. And since Aedes aegypti has evolved to live near humans and “can replicate in flower vases and other tiny sources of water,” said microbiologist Brian Foy, the mosquitoes are particularly difficult to find and eradicate.

Another prevention effort is OX513A, a genetically modified male Aedes aegypti, dubbed by critics as the “mutant mosquito” or “Robo-Frankenstein mosquito.” The creation of British company Oxitec, OX513A is designed to stop the spread of Zika by passing along a gene that makes his offspring die. Since females only mate once, in theory this slows the growth of the population. Each OX513A carries a fluorescent marker, so he can be tracked by scientists.

Key West, Florida, residents gave the genetically modified male his monster nicknames while protesting a trial release of the mosquito in 2012 as a way to combat an outbreak of dengue fever in South Florida. That effort is under review by the Food and Drug Administration.

Last year, Oxitec announced plans to build an OX513A mosquito production facility in Piracicaba, Brazil, that it says will be able to protect 300,000 residents.