Medical condition may had led to crash, Clearfield power outages 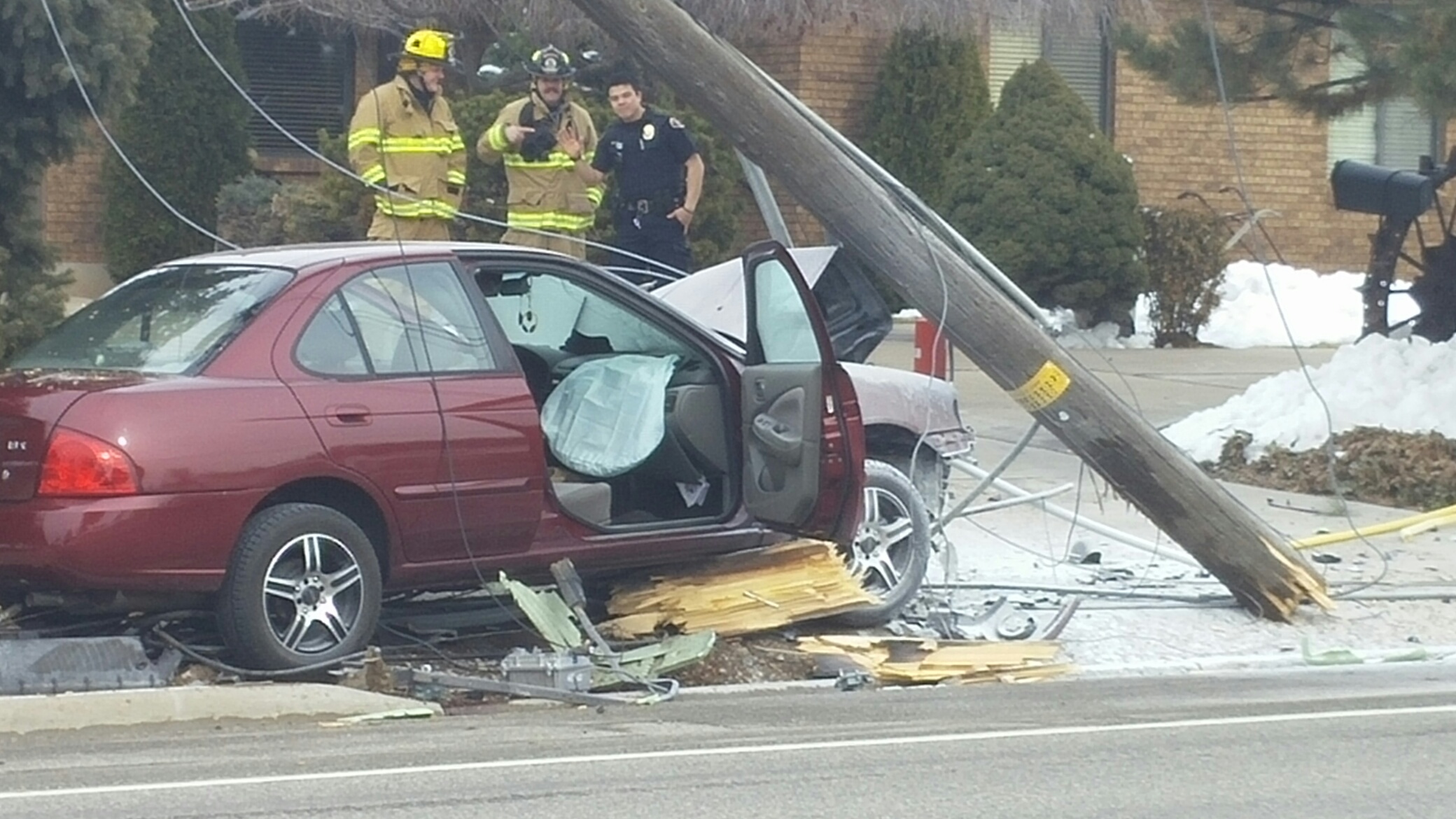 UPDATE: According to Rocky Mountain Power’s website, power was restored to all customers at about 7:50 p.m. Friday.

CLEARFIELD, Utah – Officers said a 64-year-old Clinton woman may have suffered a medical issue before her 2006 Nissan  Sentra crashed into a power pole in Clearfield, taking out power for thousands Friday afternoon.

Authorities said the woman crossed over the westbound lanes and took out the power pole near 825 W. and 300 N. at about 12:30 p.m.

Clearfield Police said the woman got out of the car on her own and was taken to the hospital to be checked out.

Officers said they believe the woman may have had some kind of medical event that led to the crash but they are still investigating the cause; she has not been ticketed.

The wreck sheered off the power pole and took out power for nearly 2,000 in the area.

About 1,000 were still without power as of Friday afternoon.

Area of outage: Zip codes 84015, 84016 and 84089
Estimated time of restoration: Unknown at this time, please check back for updates
Cause: Vehicle accident
Customers affected: Approximately 1,000 customers are without power, down from 1,956 earlier
Crew: On site and repairs are underway