Marco Rubio: ‘We have taken the first step’ 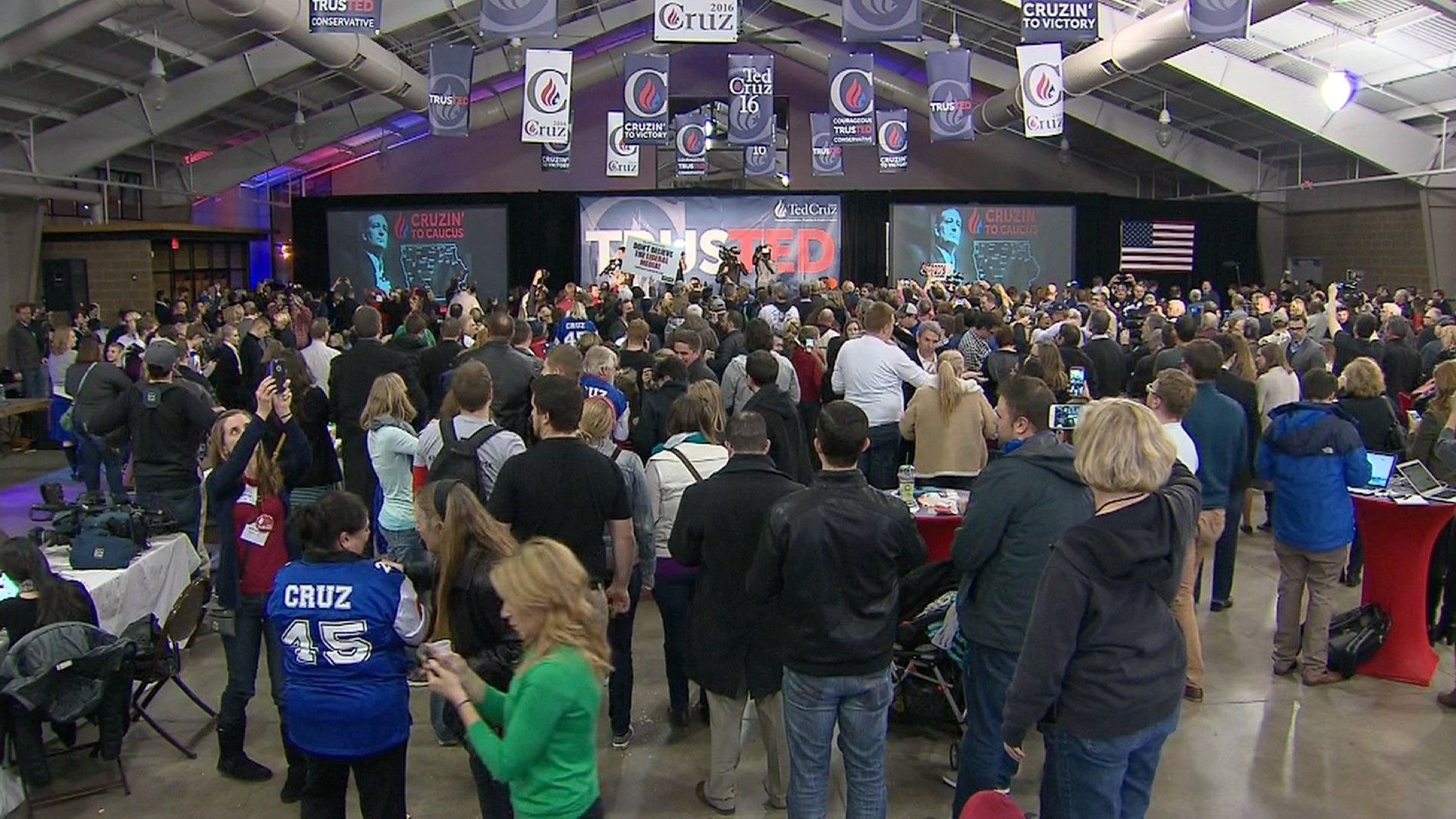 Marco Rubio: ‘We have taken the first step’

“This is the moment they said would never happen,” Rubio told supporters, with his wife and four children by his side. “For months they told us we had no chance.”

The Florida senator listed a slew of reasons why he had been written off, from offering “too much optimism in a time of anger” to lacking the right endorsements and political connections.

And, in a nod to the attention his fashion choices have attracted, he continued, “They told me that we have no chance because my hair wasn’t gray enough and my boots were too high .”

He also promised to be the Republican candidate who can heal the divisions in the party.

“I will be our nominee because of what you have done here in this great state,” he continued, pledging to “unify this party and the conservative movement.”

As he spoke, the Florida senator was running a close third, just behind Donald Trump in second place. Ted Cruz won the first-in-the-nation voting state.

Cruz’s victory and Rubio’s good showing — outperforming the most recent polling — shifts the dynamic of the GOP race, which has for months been defined by Trump’s apparent dominance and the inability of one of the moderate candidates to emerge from an overcrowded field.

“Privately, he wasn’t expecting to win Iowa,” Iowa State Sen. Brad Zaun, one of the Trump campaign’s top backers in Iowa, told CNN as the results came in.

Two Trump backers said Rubio’s Iowa surge would likely create new difficulties for the real estate mogul in New Hampshire, where he has led by a wide margin in the latest polling.

Rubio is now going to be a player in New Hampshire, they said, while Trump is going to have to fend him off.

Tonight, Donald Trump is something he has long accused many others of being: a loser.

But he accepted defeat in Iowa graciously, congratulating winner Texas Sen. Ted Cruz and repeatedly thanking Hawkeye State voters — even saying he planned to return to “buy a farm.”

“We finished second and I want to tell you something, I’m honored. I’m just really honored,” said Trump, who had led in the most recent polling.

In his unusually brief remarks, the billionaire real estate developer bragged about finishing ahead of where his early critics predicted, and he promised to soldier on to New Hampshire and “go on to beat Hillary or Bernie or whoever the hell (the Democrats) throw up there.”

Meanwhile, Kentucky Sen. Rand Paul, who is projected to finished a distant fifth, gave no sign that he had any plans to leave the fight.

“We are not trading our liberty for anything. Not now, not never. Hell no,” Paul told supporters.

“Against all odds, tonight, liberty beat four sitting governors from the established government,” Paul said of his campaign and fellow competitors who trailed even further behind him in the caucuses.