Unified Police Lt. Lex Bell said officers got a tip about a federal fugitive at a home near 1100 E. and Sego Lily Dr. overnight; they were looking for Delbert Auger who has a history of violence.

Officers arrested the first two people when they pulled over a stolen car that left the home, neither were Auger.

Authorities eventually found Auger hiding in a shed at the home on Sego Lily Dr. and arrested him.

Unified officers said they found a check forgery system when they searched the shed and then searched the home and made a total of six arrests. 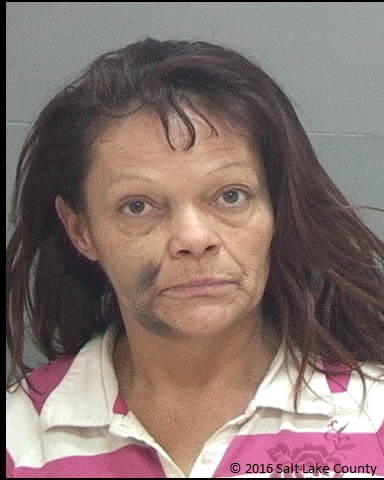