Seattle shooting: 3 teens charged in deaths at homeless camp known as ‘The Jungle’ 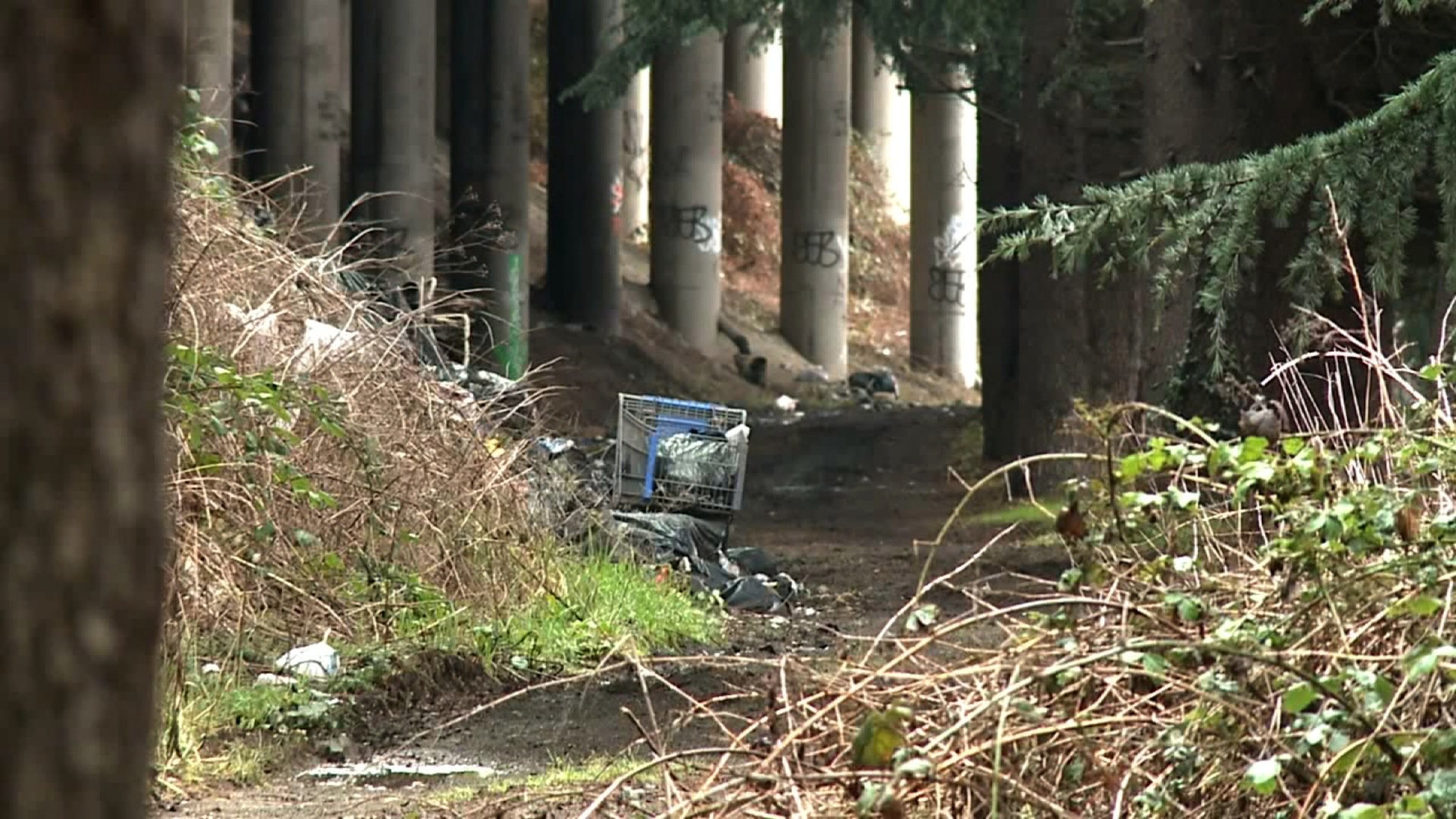 By Greg Botelho and Ed Payne

(CNN) — Two people in a Seattle homeless encampment were shot dead. And now three people — all of them teenagers — are in custody.

In addition to the man and woman who lost their lives on January 26, the shooter or shooters struck three others. One of them, a woman, remains in critical condition at Seattle’s Harborview Medical Center, police said. Another woman and man are in serious condition.

The unidentified teens — 13, 16 and 17 years old — were arrested “near 4th Avenue S. and Royal Brougham Way following a relentless investigation.” Two of the three teens are homeless, authorities said. They are brothers.

A judge on Tuesday ordered them held on investigation of two counts of felony murder, three counts of first-degree assault and firearms violations. They were barred from contact with their mother.

The three suspects were later formally charged — the two older juveniles as adults. The case involving the 13-year-old will be decided in juvenile court, according to a statement from the King County Prosecuting Attorney’s Office.

The statement alleges the defendants went to the encampment intending to steal drugs and money.

The killings took place about three months after the city and King County declared a state of emergency to address the issue, and just as Mayor Ed Murray was giving a live televised speech defending the city’s approach to homelessness.

Murray said later that The Jungle, which is in Seattle’s Beacon Hill neighborhood about half a mile east of the Seattle Mariners’ home of Safeco Field, has been “unmanageable and out of control” for more than two decades.

It had been scheduled for cleanup a day before the shootings, leaving the mayor to wonder if he acted too late.

“We are involved in a homeless crisis, the like we have not seen since the Great Depression,” he said after the shootings. “No city in America can deal with this (by itself).”