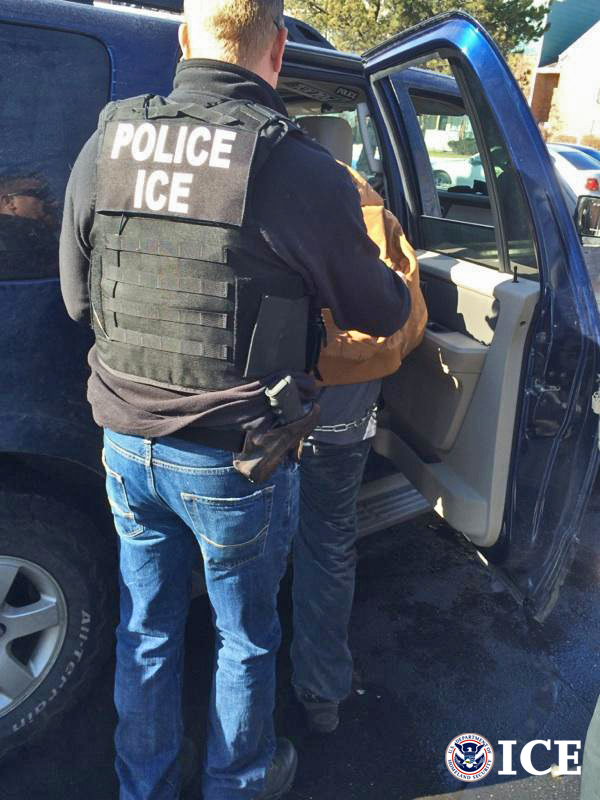 UTAH — A week-long enforcement action by U.S. Immigration and Customs Enforcement personnel in Utah resulted in 82 arrests, all of whom were targeted as “potentially deportable criminal aliens.”

According to a news release issued Friday, Enforcement and Removal Operations made arrests in 22 Utah cities over the last seven days.

All of those targeted by ICE ERO had prior criminal convictions, including for offenses like DUI, burglary, resisting an officer, making a false report, forgery, drug possession and various others.

Those arrested are from six different countries: 74 from Mexico, three from Honduras, two from Peru, one from El Salvadaor, one from Guatemala and one from Samoa.

There were 26 arrests in Salt Lake City, 17 in West Valley City, seven in Ogden, four in Kearns and fewer arrests in various other cities from Layton to St. George.

According to the press release, those arrested during this week’s ERO action are being processed for removal from the United States. Two of the suspects have been accepted for prosecution by the U.S. Attorney’s Office for re-entry after deportation.

Several others with outstanding orders of removal or who re-entered the country after a previous deportation will be subject to immediate removal, while the remaining individuals will remain in ICE custody pending the outcome of a hearing.