RIVERDALE, Utah - A woman was found shot to death in a Riverdale home and now authorities are investigating whether it was murder or self-defense.

Riverdale Police said a man called 911 and said he shot his girlfriend who was armed with a knife just before 11 p.m. Sunday.

Police said an altercation began after one of the individuals involved returned home from a Super Bowl party.

Officers arrived to find a 30-year-old woman dead; she had been shot multiple times.

Later Monday, police said there was a female child inside the home when the incident occurred, but further details about that child's age and relationship to the involved parties were not immediately clear.

The landlord who owns the property tells FOX 13 News the child is the deceased's 8-year-old daughter from a previous relationship.

The boyfriend has not been arrested but is being questioned.

Fox 13 arrived at the home as authorities were taking several items as evidence including firearms. 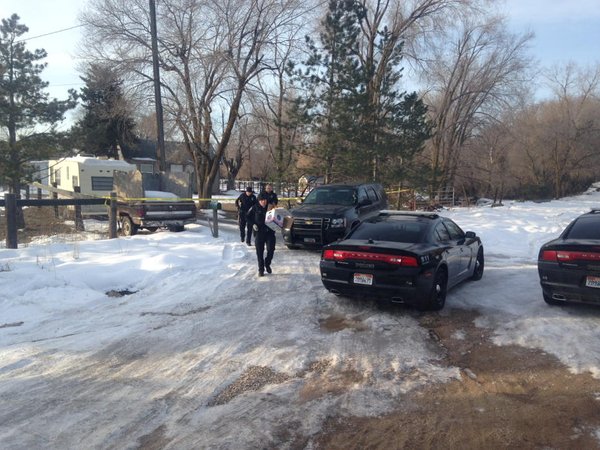