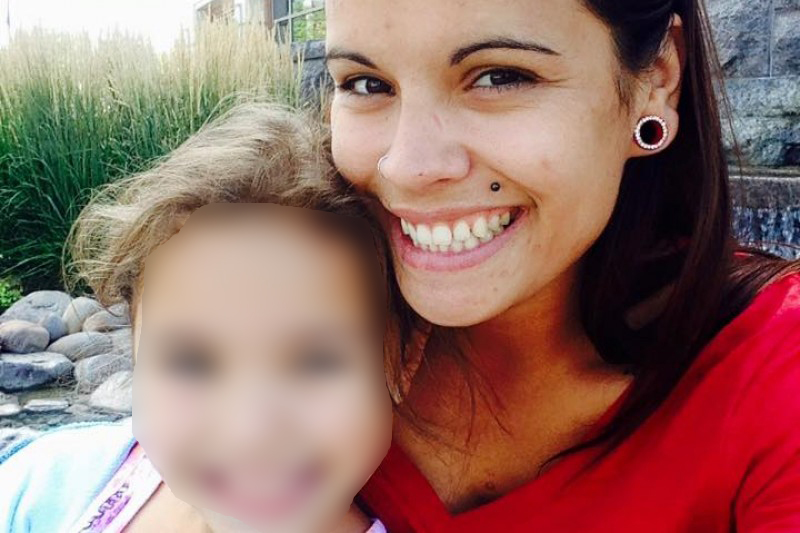 RIVERDALE, Utah – Officials have identified the man who admitted shooting a woman to death in their Riverdale home.

Officers said Sandlin told them he shot his girlfriend because she was armed with a knife.

According to Riverdale Police, Sandlin and Manuel lived in the home with Manuel’s 8-year-old daughter who was there during the shooting.

Investigators are working to determine whether this is a case of self-defense or murder after finding Manuel who had been shot multiple times and killed.

At this time, no one has been arrested and no criminal charges have been filed.

Officials are waiting for results from the medical examiner’s office and crime lab to determine the next steps.

The family has set up a GoFundMe page to help with funeral expenses.