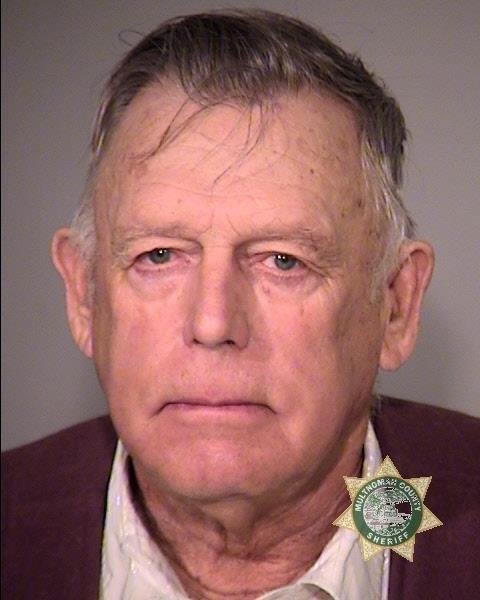 Bundy is the father of wildlife refuge protest leaders Ammon Bundy and Ryan Bundy, who were both arrested Jan. 26.

The FBI said Bundy was taken into custody around 11 p.m. as he arrived at Portland International Airport.

Bundy had posted on Facebook Wednesday that he was traveling from Nevada to Oregon after he learned the FBI was moving in on the remaining protesters at the Mallheur Wildlife Refuge in Eastern Oregon.

Bundy is being held in the Multnomah County Jail.

No charges have been released. The U.S. Department of Justice said Cliven Bundy will be appearing in court in Portland at 1:30 p.m. Thursday.

The four people remaining at the Malheur National Wildlife Refuge said they planned to turn themselves in to the FBI Thursday morning.