LAYTON, Utah - Authorities have contained a house fire in Layton near 174 E. and 950 S.

Officials said the family didn't completely put out a fire in the grill near the home the night before which then sparked the house fire at about 7:30 a.m.

No one was injured; when the family of five saw the smoke, they got out and called 911.

Officials said the husband, wife and three children got out of the house before the smoke detectors went off.

Fire crews said they were also able to save the family's pet fish and a toad from the burning home.

The fire substantially damaged the attic and the living space of the home.

Officials said the deck it a total loss and estimate total damages at about $100,000.

Fire crews were also able to save the family's fish and a toad that were inside the home. 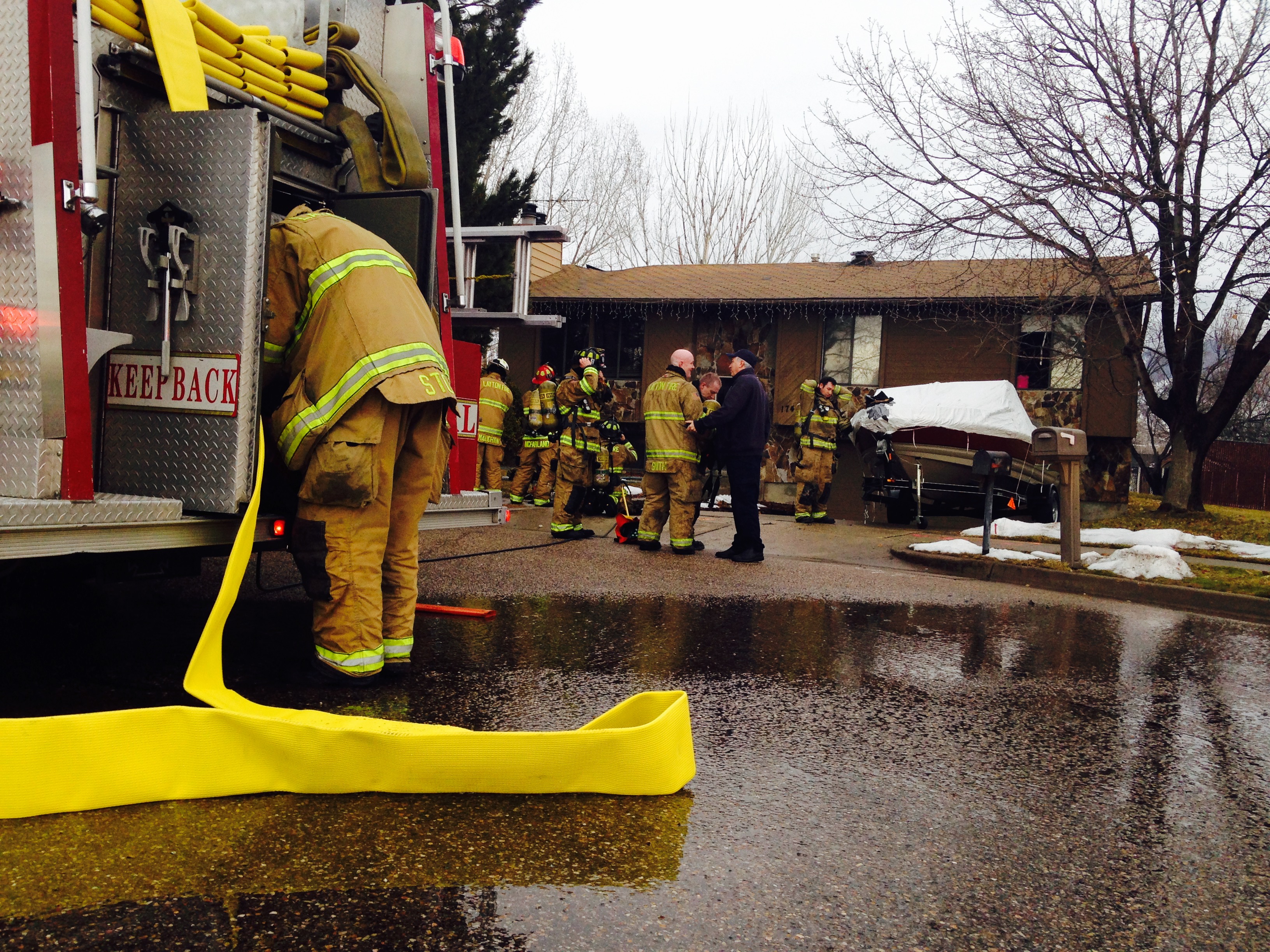