Officers arrest four while searching for one wanted fugitive in Magna 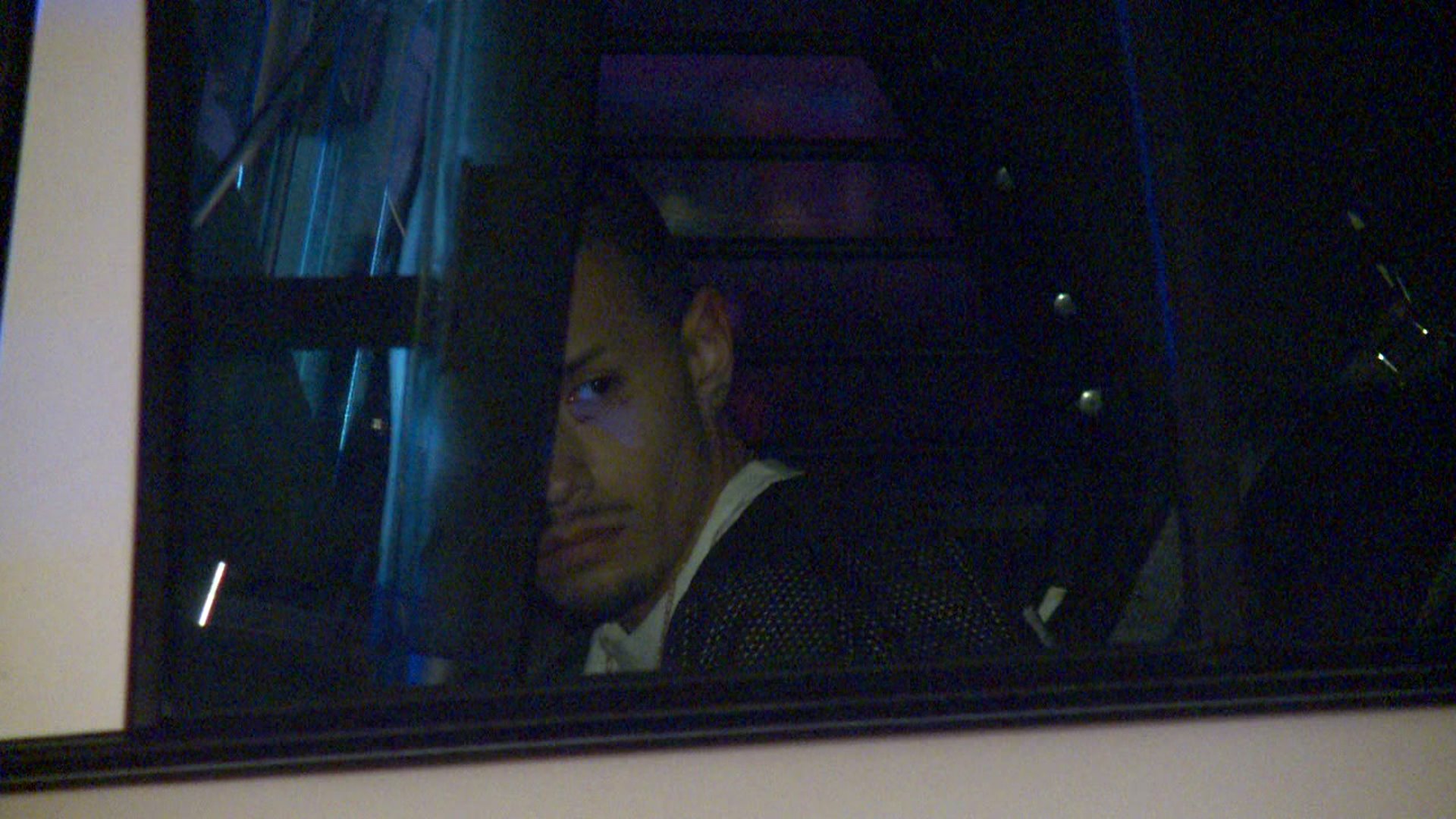 MAGNA, Utah – Investigators have recovered guns and drugs after arresting a wanted man in Magna overnight.

West Valley City officers were following a lead when they found Steven Sanchez getting into a car in Magna.

Sanchez had multiple warrants out for his arrest.

Officers said Sanchez drove away with three others in the car but soon stopped in a neighborhood where he and another passenger tried to run.

Authorities found meth, a hand gun, scales and masks in the car.

All four who were in the car are now facing charges.